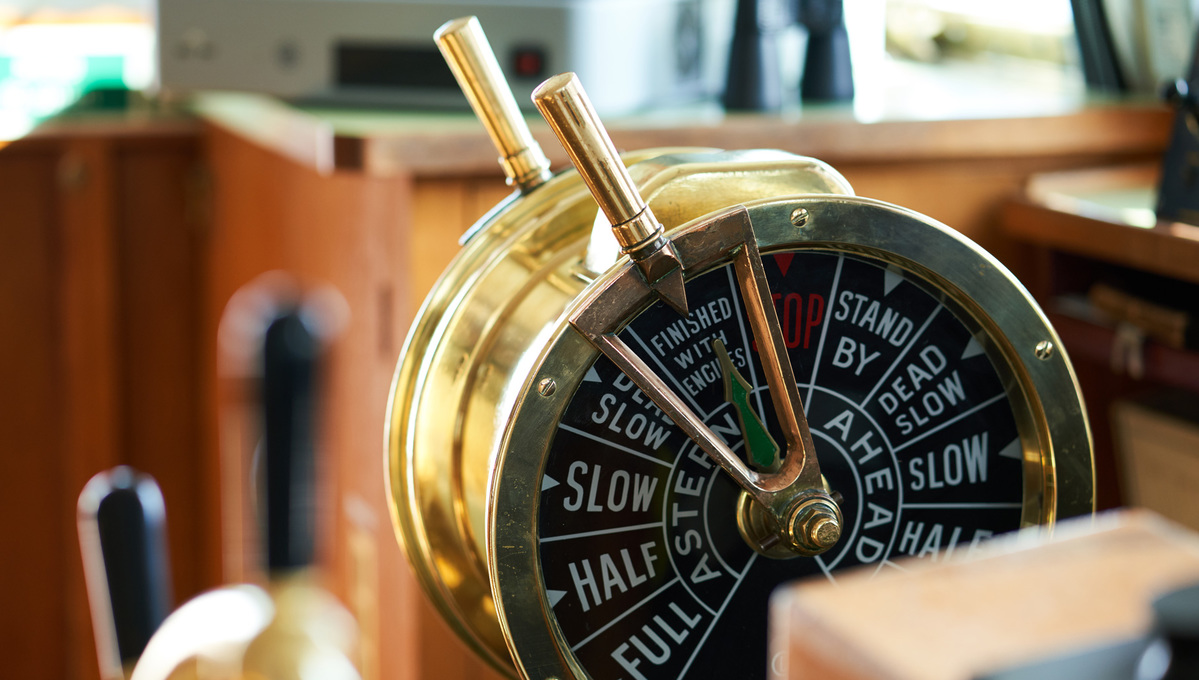 This year, Mundy Cruising will celebrate its 50th birthday. When our venerable founder opened his doors all those years ago, the general consensus was that the cruise industry was dead - or at least very poorly.

The advent of the jet plane had led many to believe that passenger shipping was no longer useful, or interesting. Paul Mundy knew better, because he understood the passion so many have for sea travel. And through 50 years of hard knocks and misfortunes, the cruise industry has reinvented itself time and again to appeal to new generation after new generation of travellers.

The Falklands War in 1982 was a challenge to an industry already coping with low demand following the 1981 recession, but it turned out to be a blessing in disguise. P&O's much-loved Canberra was requisitioned as a troop ship, as was the iconic QE2. Both had a total refit on return, and many wished to travel on these special ships that had played their part in the skirmish. 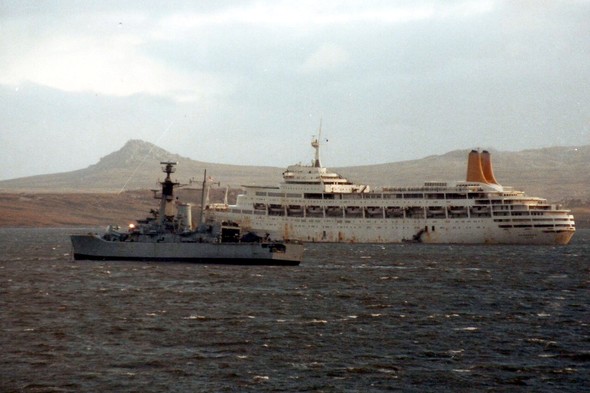 As the '80s progressed, interest in cruising increased, and in the '90s the motley fleets of renamed and reinvented ships owned by the cruise lines of the time began to be replaced by new purpose-built vessels, whilst new cruise lines were established with strong identities of their own. The Gulf War and recession of the early '90s created a challenge, but subsequently the cruise boom began, as this industry in its infancy enjoyed visionary management and huge investment. This was a time of mergers and acquisitions, with revolutionary ideas about cruise ship design, most of which have become completely standard today, from balconies to multiple dining opportunities to fantastic sports facilities.

At the start of the new millennium, we were ready for a cruising boom - and then, on Tuesday 11th September 2001, disaster struck and changed the world. In the aftermath of this terrible attack, international travel slowed, and inevitably there was fallout across the globe. But the cruise industry bounced back even stronger than before, and one key outcome was a change in travelling habits, with a new focus on family and group travel as values and priorities changed. 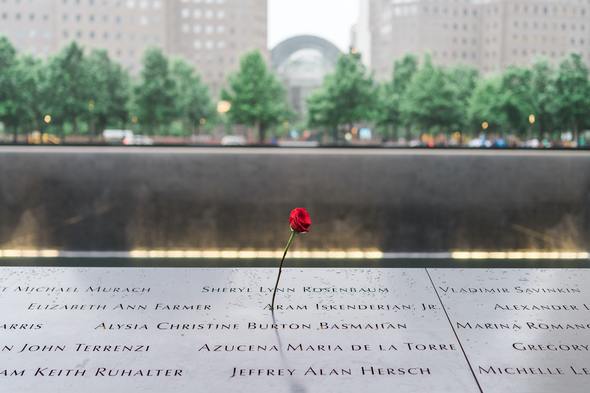 In 2007/2008 the financial crash, followed by the great recession, slowed sales and impacted on pricing as cruise lines used various tools to stimulate the market, such as Regent Seven Seas Cruises' introduction of 'free' shore excursions to create the most inclusive all-inclusive cruise product in the luxury market.

Wars, piracy, and civil unrest have always brought challenges in itinerary planning, and in the last few years we have seen disruption in the Black Sea, Eastern Mediterranean, Syria, Lebanon, North Africa, the Red Sea and Indian Ocean, the Middle East, Hong Kong and more. The resilience of the cruise lines in searching out new destinations has opened up new 'wish list' cruise itineraries and further development of already popular cruising areas, such as the Western Mediterranean, Atlantic islands, Japan and so forth. 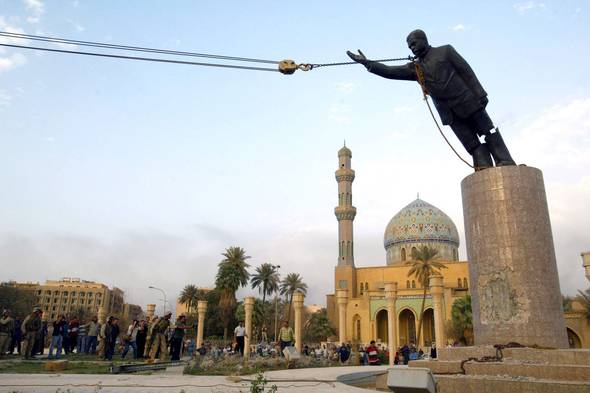 We have also seen a boom in river cruising, particularly in Europe, and a significant increase in expedition cruises. The millennial-led focus on experiences over material things has resonated with many, and travel, particularly in the company of family and friends, has become a financial priority, bringing as it does great joy in anticipation, participation and retrospection.