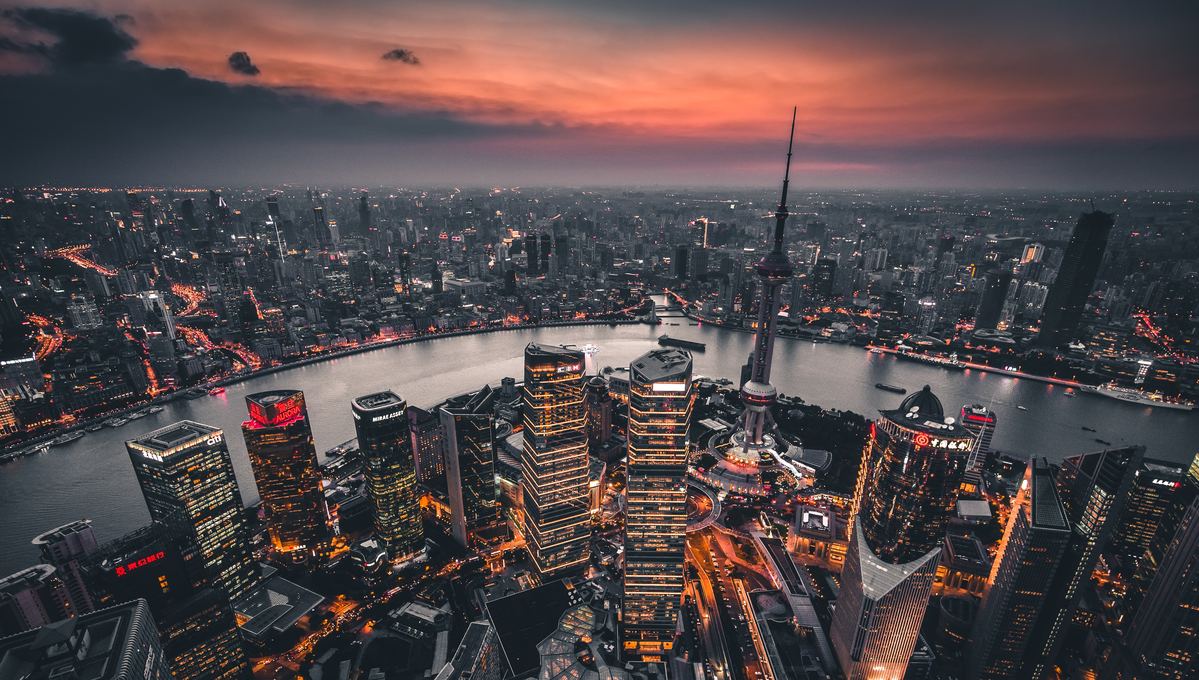 China and Japan are two very different countries, culturally distinct and yet intertwined by a rich and often fraught shared history. From the awe-inspiring Great Wall of China and soaring Mount Fuji, to the bright lights of futuristic Tokyo and Shanghai, these two Asian heavyweights really do live up to the hype. 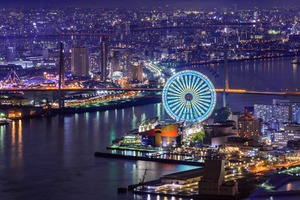 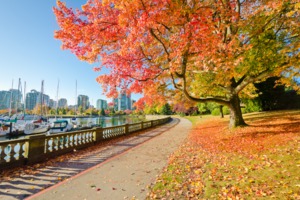 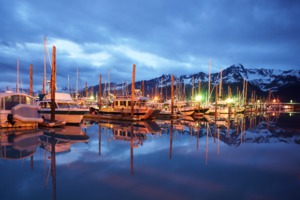 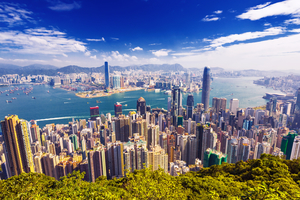 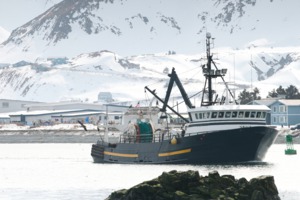 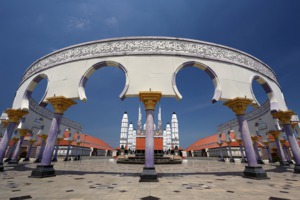 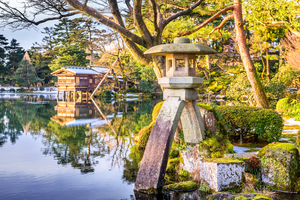 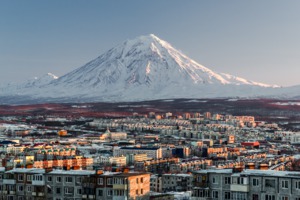 One of the world's oldest civilisations, China has in recent times emerged as a global superpower, and although some aspects of the country are still shrouded in mystery, it has now opened up to become a major tourist destination.

Old Shanghai is disappearing fast - apparently a new A to Z is issued on an almost annual basis - but the city retains historical landmarks such as The Bund, while Beijing, the capital, is home to the Forbidden City, the Imperial Palace from the Ming Dynasty to the end of the Qing Dynasty. And of course, no trip to China is complete without a visit to the Great Wall of China, which stretches for approximately 5,500 miles.

Japan is an archipelago of an astonishing 6,852 islands, the four largest of which - Honshu, Hokkaido, Kyushu and Shikoku - account for over 95% of Japan's land area. Due to the huge number of islands and the expense of travelling in Japan, an all-inclusive cruise can overcome some of the logistical problems and financial strains associated with visiting the country.

Tokyo, Japan's futuristic capital, is best known for its electric avenues of skyscrapers, neon lights and fantastic shopping malls. Another highlight is the Bullet Train from Yokohama to Kyoto, speeding past the iconic Mount Fuji.

It's best to avoid the cold winters and oppressive summers by travelling in the spring and if possible Japan's cheery blossom season from March to April.

“Very well organised, friendly and prompt responses to any queries, and helpful suggestions.” 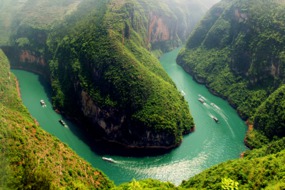 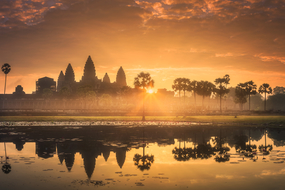 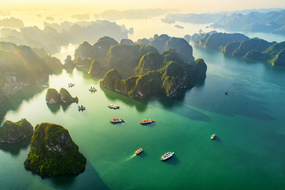 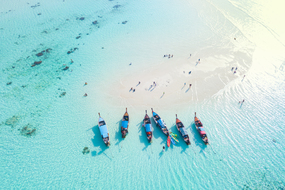