The spectacular stretching of Silver Spirit 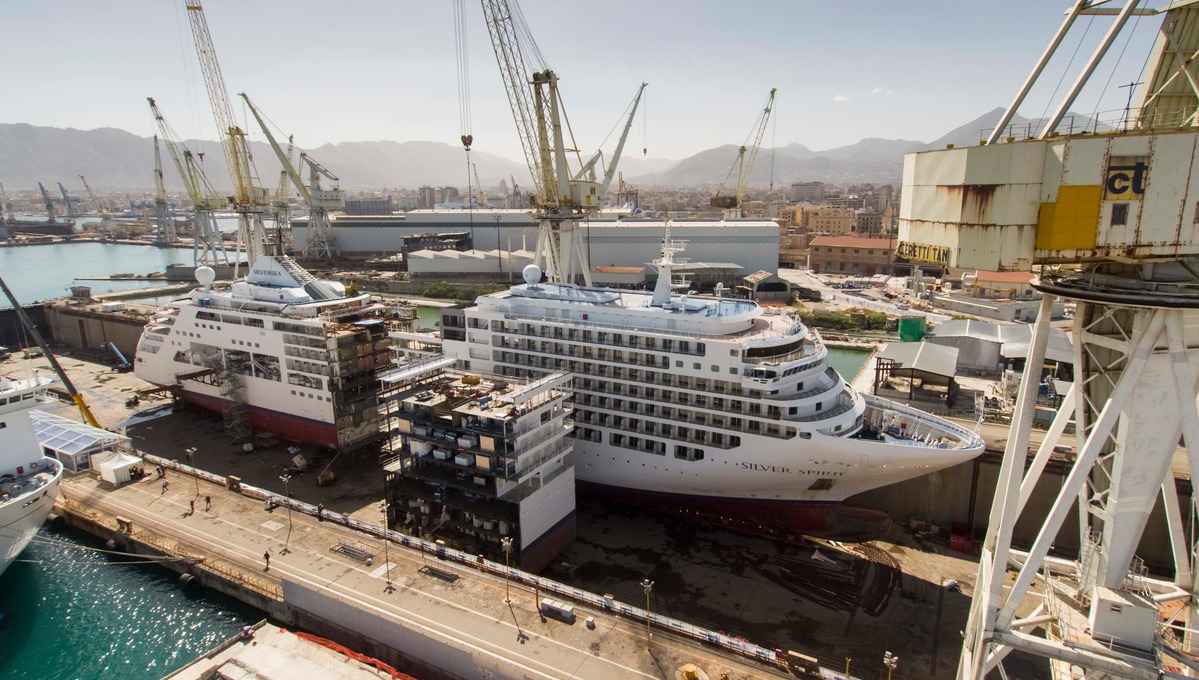 In early March I was a privileged guest of Silversea at the 'stretching' of Silver Spirit, at the Fincantieri shipyard in Palermo. It was my first visit to a shipyard and I was excited to see this complex engineering project get underway.

My group, comprising mainly UK journalists, was welcomed by the Silversea management team, representatives from the yard and even the Mayor of Palermo, who all stood proudly in the sunshine beside the Spirit, scarred by the cut marking where the work was taking place. 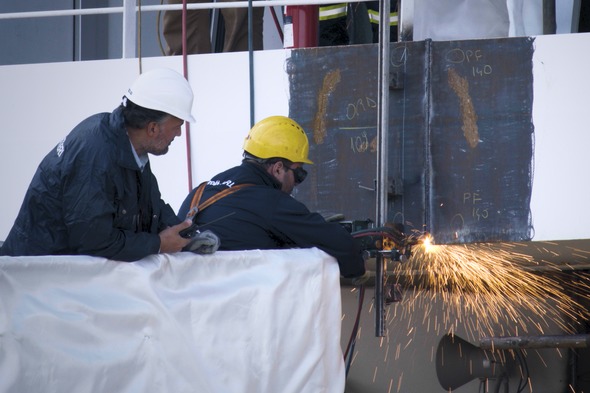 For those with an interest in marine engineering, a stretching will not be too unfamiliar, although I have to confess my first thought was that the process would surely be far too complicated to justify the effort and the price tag, reported by Barbara Muckermann, Silversea's Chief Marketing Officer, as north of $70 million.

When the shipyard commented that they had never worked on a project of this diminutive size, and that they had had to overcome a number of challenges as a result, I did wonder why Silversea were going to all the trouble.

However, having seen the ceremonial final cut and the new 15-metre section moved very slowly into place (on specially designed computer controlled tracks, a far cry from the old process of floating it into place), I can appreciate just how extensive the work to Silver Spirit is. 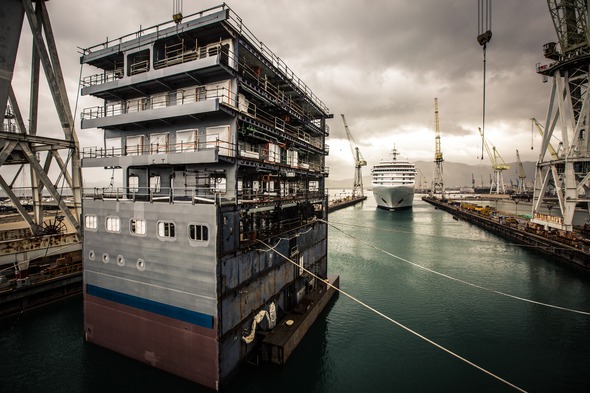 As well as huge changes to the public areas aimed at bringing the ship in line with Silver Muse, launched just last year, all suites were in the midst of a complete transformation, with only the bathrooms left relatively untouched. This could be seen once the slow process of moving the separated sections of the ship had been completed.

Peering into the interior I was expecting to see something familiar and recognisably 'cruise shippy', but actually everything had been peeled away so that only the bare steel and various service pipes and cabling were on show. The work began on 5th March and will be complete in time for the next sailing on 6th May and, once complete, it is clear Silver Spirit will feel like an entirely new ship. 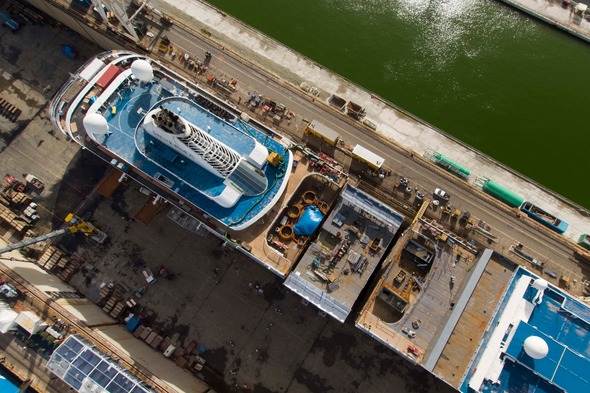 Discussing the work over dinner with Giacomo Mortola, who was responsible for designing Silver Muse and is now working on bringing the same modern look and muted tones to Silver Spirit, the driving force behind the redesign was clear: delivering a luxury experience is all about providing more choice. This explains the changes to the restaurants on board, which will be increasing from six to eight.

The main dining room will be replaced by two dining options, Indochine and Atlantide, as on Silver Muse; likewise the introduction of Silver Note and Spaccanapoli. They will complement the pre-existing Seishin, La Dame, an expanded La Terrazza and The Grill, to offer almost identical dining options to Silver Muse which, after some initial teething problems, is receiving the best customer feedback of the entire Silversea fleet. 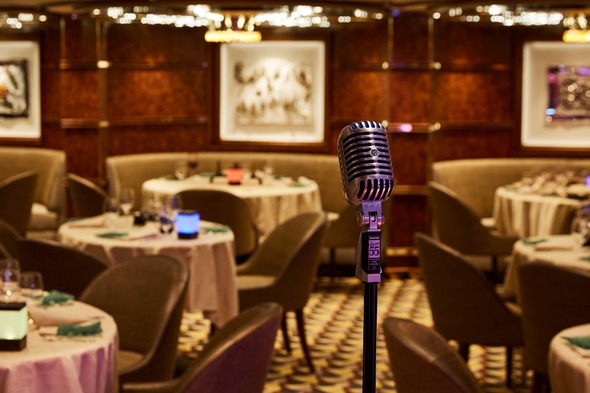 There will also be 34 new cabins, a new spa, Arts Café and Dolce Vita lounge. It will mean a 10% increase in the number of guests, a 15% increase in restaurant capacity and a 20% increase in outside seating. The few voices of concern in the crowd were put at ease when it was made clear that the staff ratio will remain the same and the relatively small increase in length will not put any harbour out of reach.

I left so impressed by the work that I was expecting plans to be announced for the stretching of the rest of the fleet, but instead there were hints of more new builds to come - watch this space! 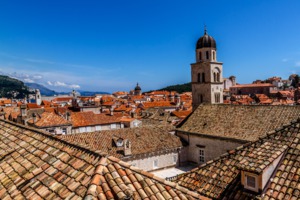 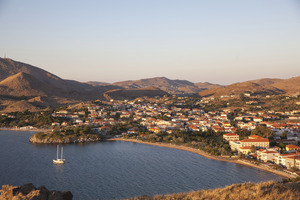 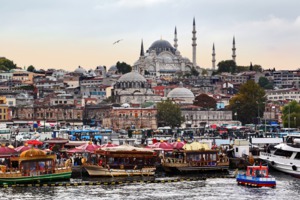 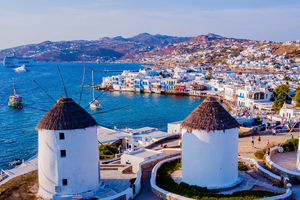 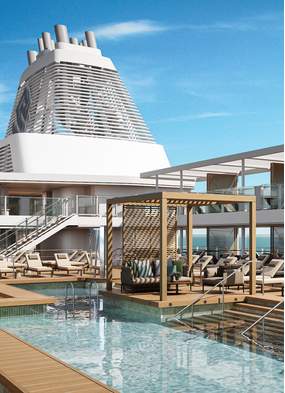 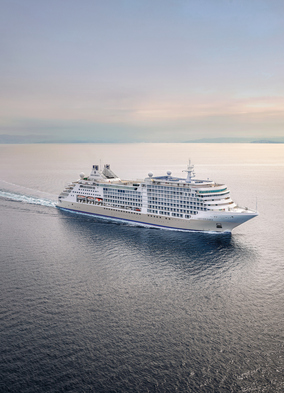