An interview with Oceania’s Chef Kelly 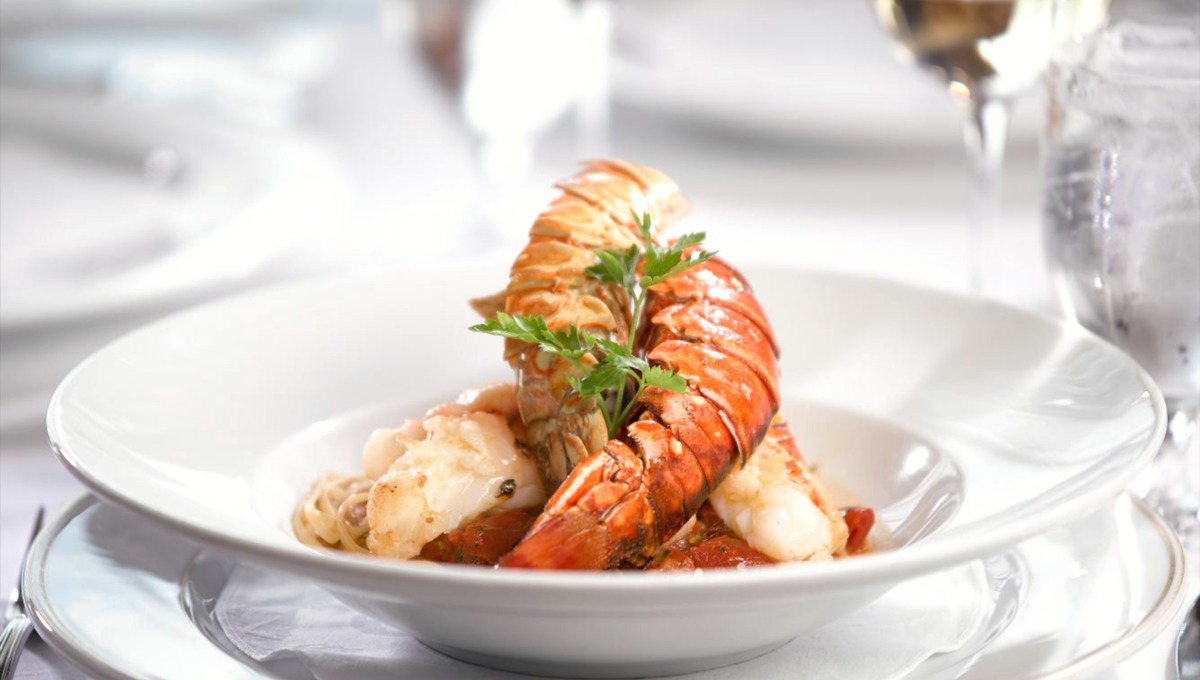 Right from the start, at Oceania it's been all about the food. A choice of restaurants, a per person budget for food higher than that of any other line, a focus on dining alternatives, amazing signature dishes, all these factors combined to make dining on Oceania one of the most talked-about features of the line.

Assuming therefore a high level of interest from foodies, Oceania introduced on its new ships Marina and Riviera the world's only hands-on culinary studio at sea, a cooking school with hands-on instruction produced in conjunction with Bon Appétit, America's premier publication catering to fine food and wine. Expert Master Chefs provide instruction in a professional kitchen atmosphere featuring 12 individual cooking stations with two guests per station. Here guests can learn staples from great regional cuisines to the secrets of homemade pasta, as well as going with Chef and 24 other guests to market in certain ports of call on a culinary discovery tour I caught up with Chef Kelly on board Riviera, after a fabulous cookery class.

Kathryn Kelly hales from Middleburg Virginia, and lives now on Amelia Island Florida, when she is not on board Riviera in her role as Executive Chef and Director Culinary Enrichment for Oceania Cruises.

You might expect her to point to a lifetime of cooking, but in fact although she loved cooking as a kid, and worked as a chef in college, she then chose to go to grad school to become an epidemiologist. From there she became an entrepreneur in the internet boom, and also worked as a management consultant for 17 years in the mergers and acquisitions era. So it was not until she was 47 that she retired from business and enrolled in the Culinary Institute of America where she studied for 21 months and graduated with honours from their Associates programme. (At Oceania they refer to her time in the CIA, and wait to see if people will take the bait!)

She has worked as a chef at SALT restaurant at the Ritz Carlton, and for the Northwest Passage in Seattle.

Something of an Oceania fan, Ms Kelly was a passenger on board before joining them in January of 2011: her mission, to open the first culinary school at sea. She has been with them ever since !

Asked what her job entails, Ms Kelly explains: 'My primary job is to teach classes in the bon appetit culinary centres on Marina and Riviera. I also am the Director of Culinary Enrichment for Oceania - so I have been busy planning our culinary discovery tours where our chefs take 24 guests to the markets around the world, gather produce and local culinary items of interest, wines and such, and return to the centre for cooking classes. I also take groups to special restaurants for lunches and dinners. My staff of 3 in each kitchen are young cooks who are interested in culinary travel and cooking instruction. I also have 5 chefs who teach with me in the culinary centres year round. Of course we are open 365 days per year!'

With such a busy schedule on board, Chef Kelly really makes the most of her down-time, at home on the beach in Florida, where she entertains family and friends, including her recently married daughter from Boston, and her 80 year old parents. Does she cook for them? Yes she most certainly does!

After a successful career in corporate America, Chef Kelly now loves the opportunity to indulge her passion for food and cooking - and loves it when her students learn new techniques or recipes and email her from home with the photos and stories of their cooking successes.

Asked what her parents make of her new life, she says they 'are proud that their 57 year old daughter is so much happier in her chef whites then in her private jets and panty hose!' 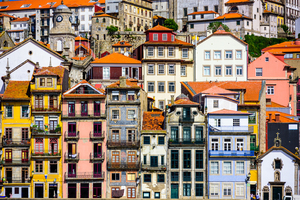 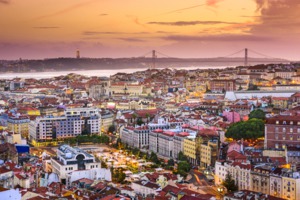 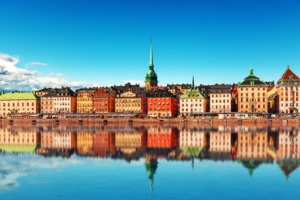 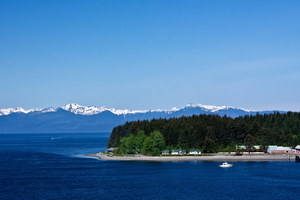 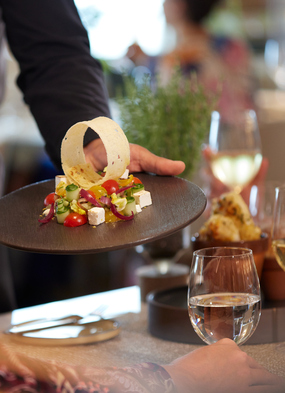