Viking Star review: A new ocean cruise ship that is set to shine 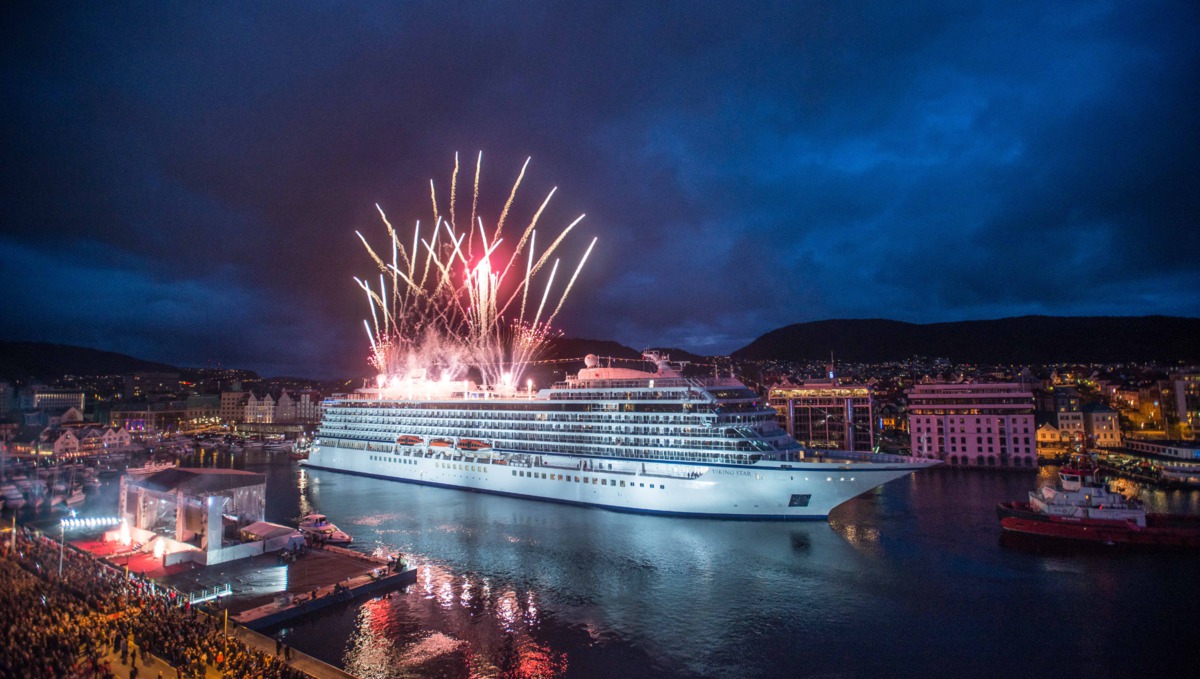 Bette Davis said to Paul Henreid in the 1942 film Now, Voyager, "Don't let's ask for the moon. We have the stars". A rather bright star has recently appeared on the horizon in the guise of the first ship from Viking Ocean Cruises. With its gleaming white hull, Viking Star is set to be a screen siren worthy of an Oscar.

The inaugural ocean-going vessel from the company that brought us the successful Viking River Cruises marks the introduction of the first new ocean cruise line in nearly a decade. No cruise veteran will be surprised to learn that the man behind this new venture is none other than Torstein Hagen, the former CEO of the incomparable Royal Viking Line which was a paragon of the cruise industry from 1972 to 1998.

I was fortunate to sail on a pre-inaugural cruise aboard this sleek, 930-passenger ship and was immediately impressed with the grown-up, bling-free vibe. The ethos of Viking Star is about restraint and simplicity - it's simple, not minimal.

Hagen's incarnation of the Scandinavian aesthetic is writ large throughout the ship but understated elegance is something that is not readily quantifiable. Closer scrutiny of the lavish brochure reveals prices that are considerably lower than more established vessels in the upper-premium category.

There are five accommodation categories, all of which have balconies and king-size beds. The smallest are 270 square foot Veranda and Deluxe Veranda cabins; there are 338 square foot Penthouse Verandas; 405 square foot Junior Suites; and Explorer Suites at 757 square feet. All staterooms have a sleek Scandinavian design with blonde wood and light sofas. There are minibars (except the two lowest-priced categories) and flat screen TVs, as well as well-designed bathrooms with spacious showers.

The cuisine also punches above its weight, nowhere more so than Manfredi's - an impeccable Italian restaurant which, like the other speciality dining options, is complimentary. I also enjoyed lunch at the indoor/outdoor Aquavit Terrace and Scandinavian dishes in the Café-style Mamsen's.

Whilst the infinity pool has grabbed many headlines following Viking Star's launch in May, I thought the two-deck Explorer's Lounge atop Decks 7 and 8 was sublime. With its pastiche of Swedish granite, slate, limestone and leather, this aerie is as recherché as it is refined. I was also impressed with the Spa run by LivNordic, where the thermal suite is complimentary to all passengers who can enjoy the first snow room at sea.

With complimentary excursions in every port, Viking Star is geared to active cruisers over 55. Onboard activities are varied and include cooking demonstrations and competitions in the theatre as well as comprehensive classes in the Kitchen Table, a superbly-appointed cooking school.

As far as I could see passengers also enjoyed an early night - or perhaps they were taking advantage of the fast, complimentary WiFi in their cabins. Entertainment is concentrated before and after dinner, with classical pianists, guitarists, and vocalists. Torshavn nightclub was the sole venue open after midnight.

This approach to seaborne lifestyle bears out Torstein Hagen's philosophy: "We like to think of Viking as the thinking man's ocean cruise." By this he means enrichment and excursions that offer more time in port for the well-educated, curious and active cruiser Viking is targeting. This is certainly a cruise line that will appeal to discerning British passengers seeking an uncompromisingly European approach to ocean cruising. 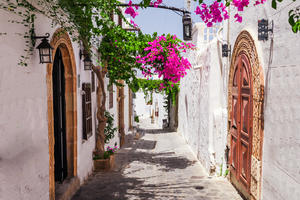 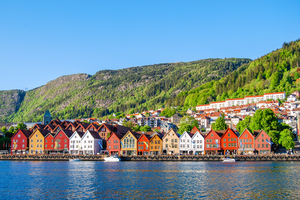 In Search of the Northern Lights 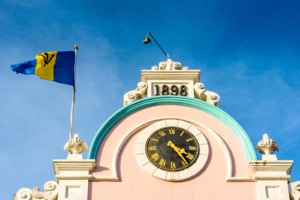 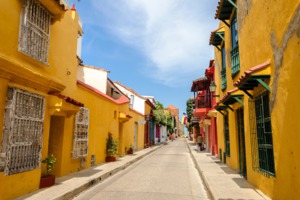 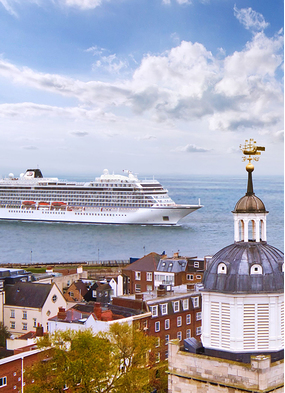 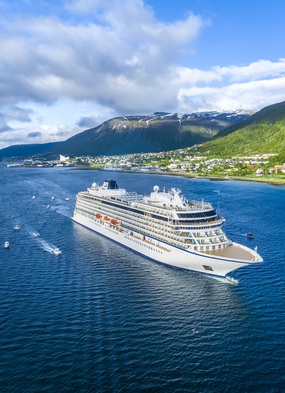 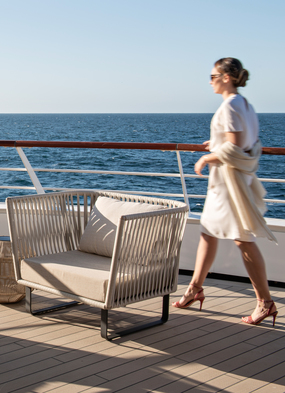