5 of our favourite sail away ports 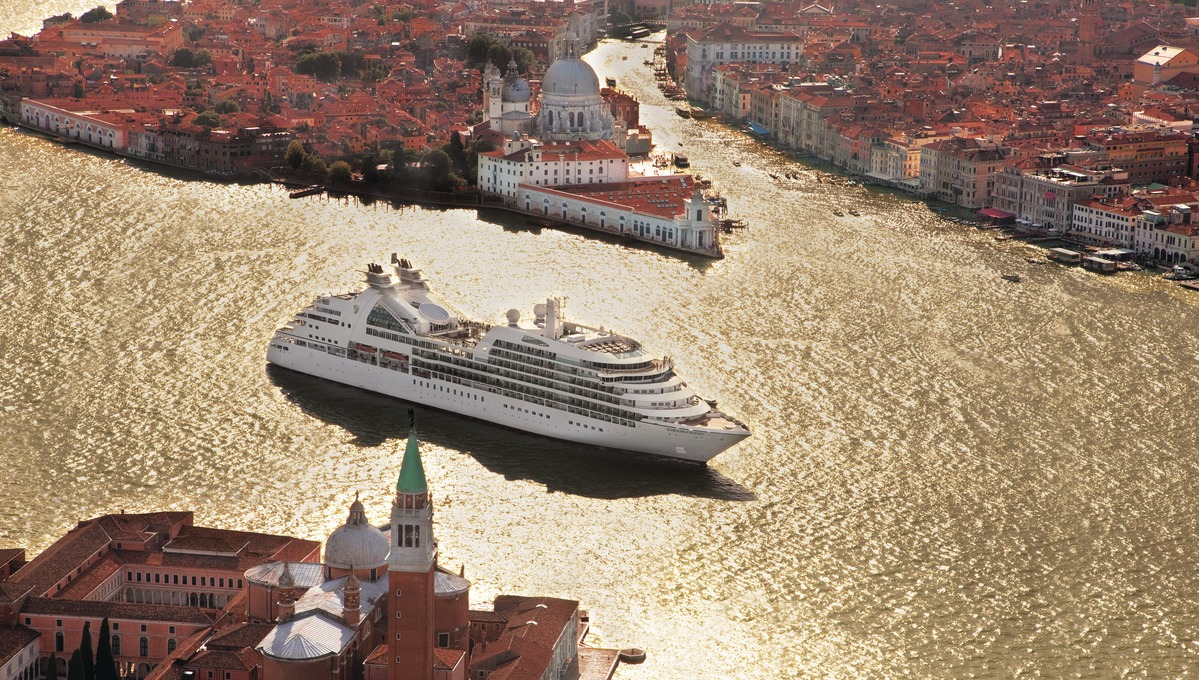 There are certain cities that have an enduring historical connection with the water, ports with spectacular settings where arriving or departing by ship is a truly memorable experience. Here are our top five ports we recommend you sail from, or arrive into, at least once in your life... 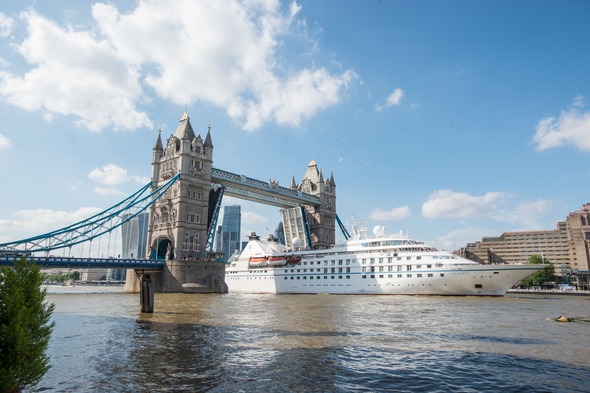 There are not many cruise ships small enough to cruise up the Thames as far as Tower Bridge, making this a very special sail away experience, even for those of us who are familiar with the capital. Watching Tower Bridge raise just for you and passing underneath as crowds of people wave is unforgettable. You also enjoy amazing views of the Shard and the Tower of London, and further down river you'll pass the Millennium Dome and the Old Royal Naval College in Greenwich, imbuing your voyage with a real sense of history as you follow a route sailed by countless monarchs, admirals and explorers over the centuries. 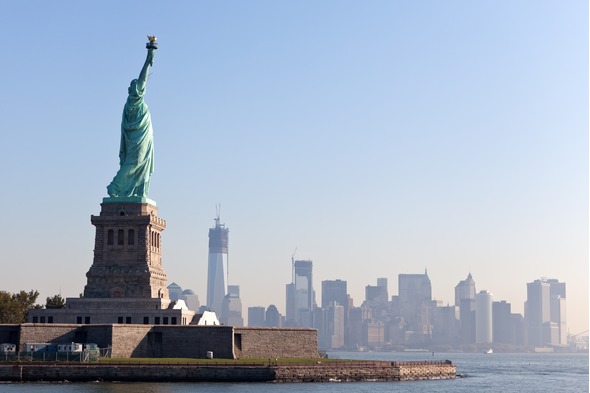 Sailing past the Statue of Liberty into New York is a truly moving experience. This iconic landmark embodies the ideals upon which the American dream was founded, and arriving in the Big Apple by sea, as so many others have done in the past, is a wonderful feeling and it's sure to be a highlight of your cruise. And if that wasn't inspiring enough, Lady Liberty stands proud against the spectacular backdrop of Manhattan Island and its forest of soaring skyscrapers, looming over the Hudson river. 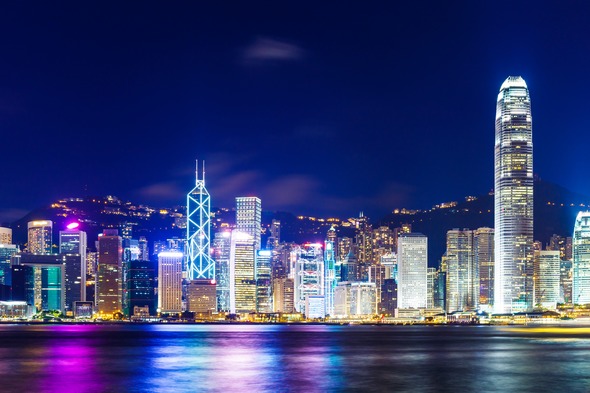 Hong Kong is a fantastic place to begin or end a cruise, and the city's striking contrasts - ancient and modern, Chinese and British - are on display as you sail into Victoria Harbour, where a modern skyline of glass and steel is reflected in waters plied by traditional Chinese junks. Watch the Star Ferry potter back and forth as it has done since 1888, and prepare to be dazzled after dark by A Symphony of Lights, a spectacular show played out on the buildings themselves. The city has an intoxicating and exotic atmosphere tinged with a sense of familiarity that lingers on, despite the fact that it's more than 20 years since the city was handed back to China. 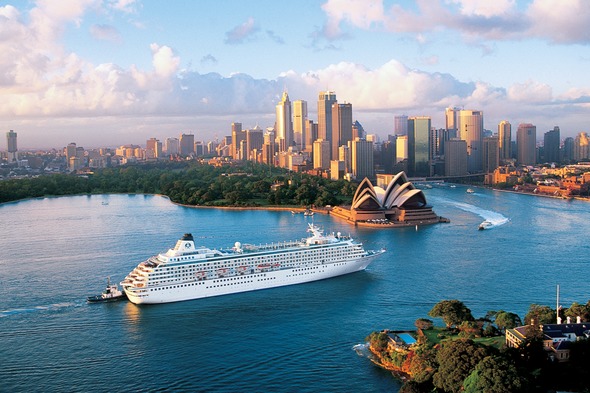 Sydney is one of our all-time favourite cities, and cruising into the harbour offers unrivalled views of the stunning Sydney Opera House and Harbour Bridge right from your ship. Sail past headlands and bays, watch the city skyline come into view behind the Royal Botanic Gardens and enjoy being in the heart of this beautiful city. In the evening watch the sun drop behind the horizon and listen to the call of the fruit bats that make their home in the parks and green spaces, a reminder of the many weird and wonderful animals that lurk in Australia's wild hinterland. 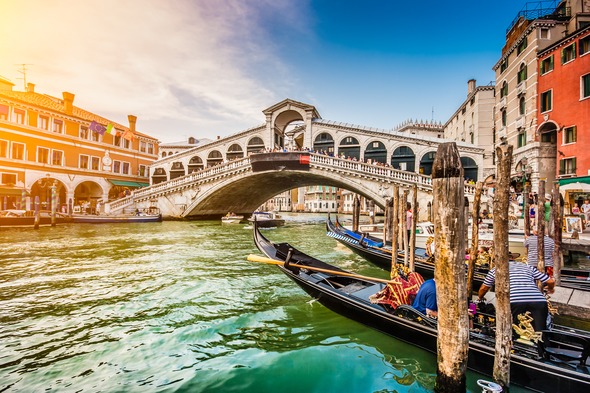 There is considerable controversy about the impact of cruise ships on Venice, and whether they should be allowed to sail through the city's historic centre. A ban due to come into force in 2021 will restrict the larger ships, but the smaller ships that we favour will continue to visit and dock in the city. We believe that this compromise strikes the right balance between mitigating the negative impacts of overtourism on Venice, while preserving the valuable economic contribution that cruising makes to the city's tourist industry. It's welcome news for Mundy clients, who will continue to enjoy the wonderful experience of sailing past St Mark's Square and enjoying the spectacular views of the city's many bell towers rising above the terracotta tiled roofs.

Calling at our favourite ports... 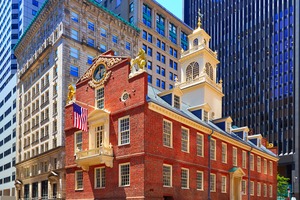 Summer On The Cape 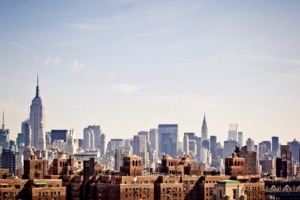 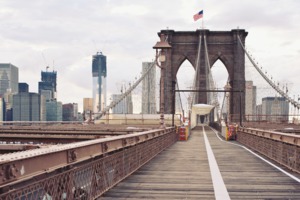 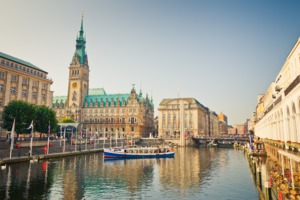 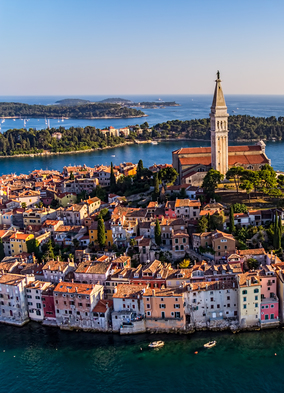 Secret ports of the Mediterranean 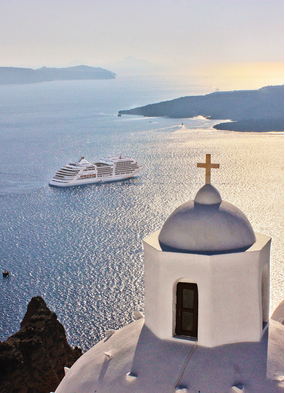 10 of the best small ship cruises to the Mediterranean 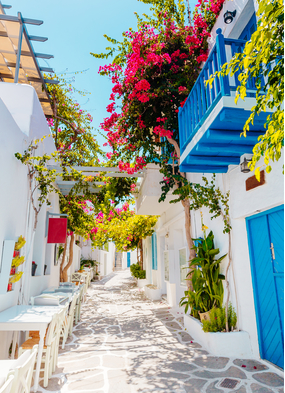 9 reasons why the Mediterranean is our favourite cruise destination