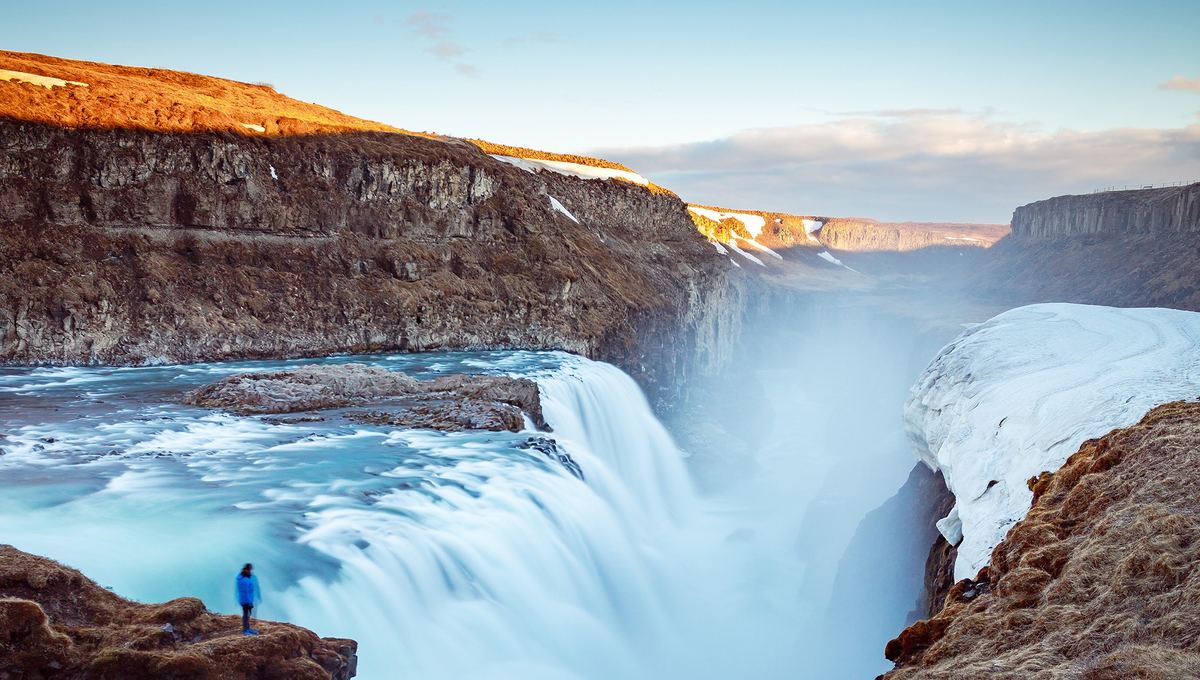 Iceland is the ‘great outdoors’ turned up to eleven, alive with geothermal activity and home to some of the most breathtaking landscapes on earth. It’s a friendly and forward-thinking place, at the cutting edge of Nordic cool and powered by renewable energy, yet with a history and a culture that are rooted in the island’s Viking past.

Sail from the UK or a short flight 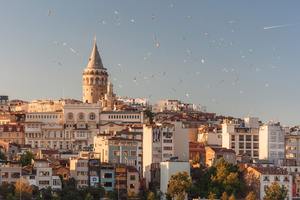 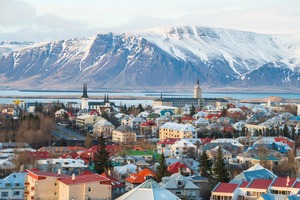 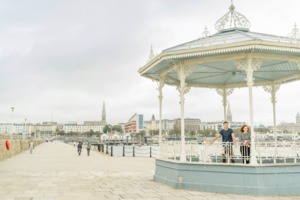 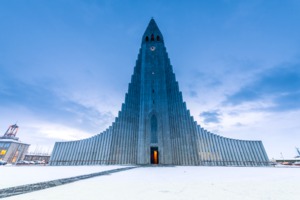 At the genesis of the French polar expeditions 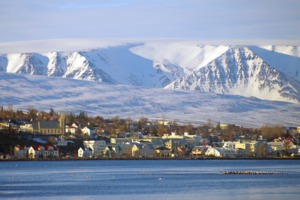 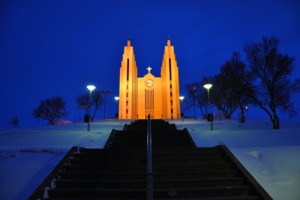 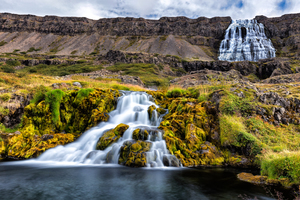 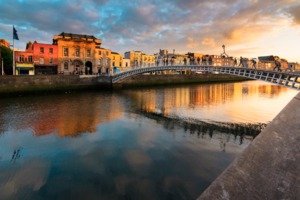 Iceland is a destination that really lends itself to cruising, with the majority of the main sights situated on or near to the coast. The charming capital, Reykjavik, will be most people's introduction to the island, but the real appeal of Iceland is getting away from city life and exploring the spectacular volcanic landscapes. This is a place where waterfalls tumble into huge rifts in the land, mud pools boil and bubble, geysers explode out of the ground and volcanoes spew ash into the steely skies.

An Iceland cruise is a great choice if you're looking for a no fly sailing from the UK, and Norwegian Fjords itineraries will often include one or two calls in Iceland, as will Transatlantic sailings taking the northern route via Greenland and Canada. An increasing number of small ship cruise lines are also operating round-trip itineraries from Reykjavik circumnavigating the island, which offer a more relaxing alternative to driving the Ring Road.

The weather in Iceland is notoriously unpredictable, and you could easily witness sunshine, rain, snow and fog in the space of a single hour at pretty much any time of year. The summer months from May to September are generally the best time to visit, when temperatures are warmer (though often still chilly) and the sun barely sets. You're highly unlikely to find a cruise ship visiting Iceland in the winter, as the weather makes travelling difficult, the days are short and many tourist attractions are closed. 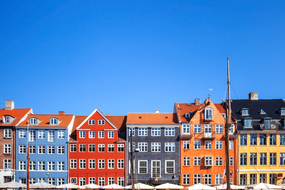 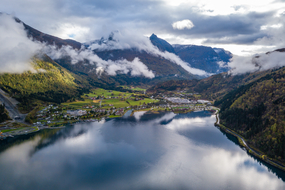 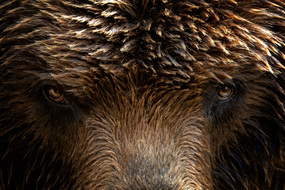 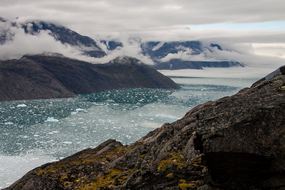