A river cruise guide to the Rhône and Saône 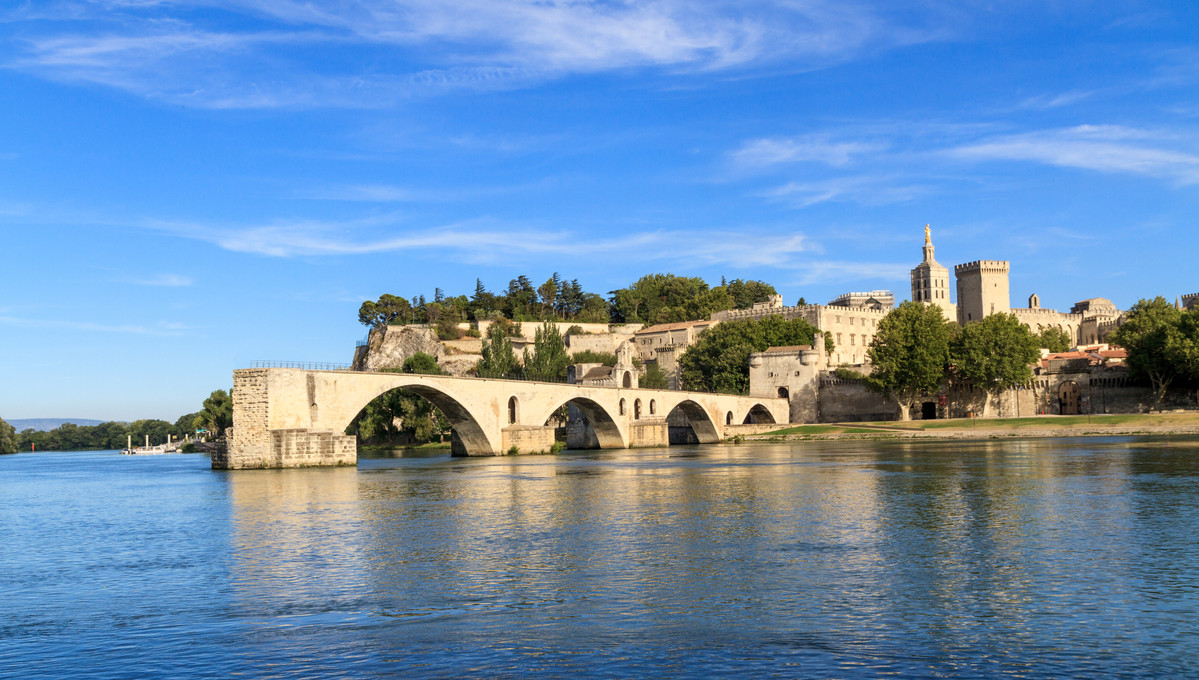 France's river Rhône is the only major river flowing directly to the Mediterranean Sea.

Emerging from the Rhône Glacier in the heart of the Swiss Alps, the river runs through rugged gorges and plains to Lake Geneva, then on into France, where the waters from Mont Blanc bring the milky colour so characteristic of Alpine rivers. At Lyon the Rhône meets the Saône, whose darker waters coming from the north run alongside before merging to flow southwards toward the Mediterranean, joining the sea beyond Arles and the Camargue.

Great rivers grow great cities, with vivid histories stretching back to Roman and even Celtic times. As a result, the region is fascinating from a historical point of view, with extraordinary ruins and stunning architecture, medieval streets, lavish monasteries and austere castles. The magic of the Rhône-Saône valley lies in its variety; in addition to the history, you can indulge in the glorious wines of the region, learn more about the food, and experience the vibrant light and intense colours that inspired artists including Cézanne and Van Gogh. 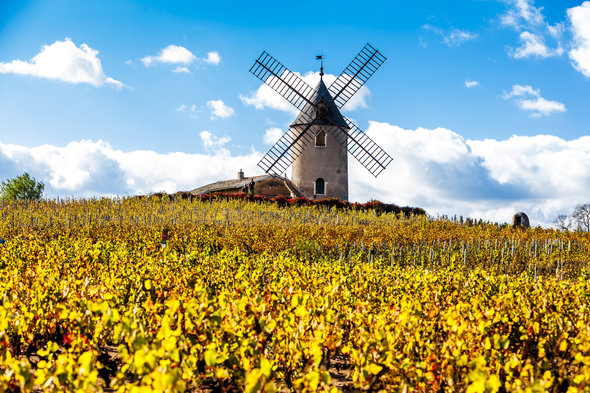 To the north, you can investigate the Roman history of Chalon-sur Saône and taste the wines of the Côte Chalonnaise, visit charming Tournus with its towering Romanesque abbey, or picturesque Beaune, a walled town nestled in the heart of Côte d'Or, to see the mosaic-tiled roof of the 15th-century Hôtel-Dieu de Beaune. Delve further afield for storybook châteaux, with beautifully manicured gardens, fortresses perched on rocky outcrops, and a countryside bearing testament to the wealth and strength of the church, with extensive monasteries and churches. 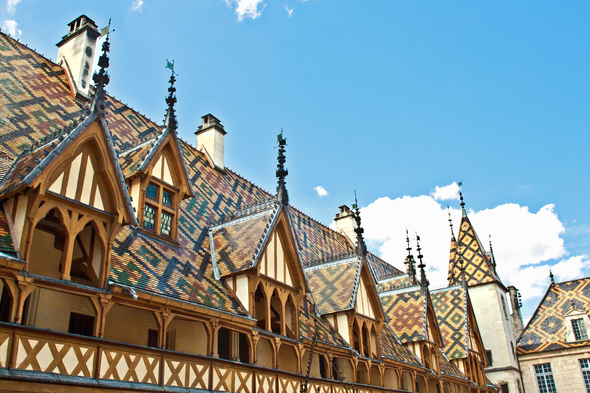 Lyon's economic prosperity over hundreds of years is apparent from its lavish architecture and traditions, with a UNESCO-designated historic region of ancient medieval cobbled streets, soaring spires and unique covered walkways, known as 'traboules'. Nowadays, Lyon is known above all for its extraordinary gastronomy, and is often referred to as the food capital of the world.

In fact, food and drink are very important the whole length of the Rhône-Saône valley, not least because of the wealth of wines produced here in the Burgundy region, and the mouthwatering local food markets; touring the Rhône valley is a gourmand's delight. Wine regions include Beaujolais, Chablis, Côte d'Or, Côte Chalonnaise and Mâconnais, so oenophiles can plan to taste their way southwards. 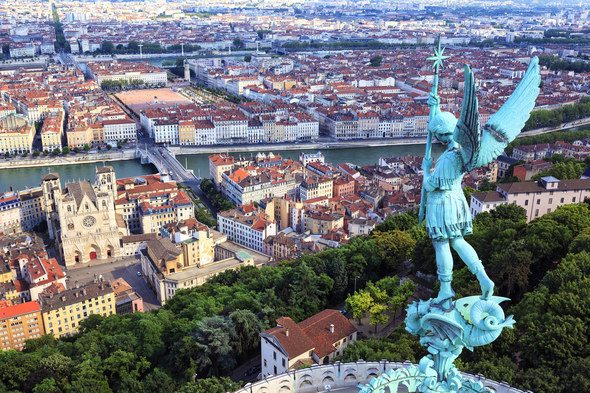 At Valence you can visit the 11th-century Cathedral of St. Apollinaris or the House of Heads (named for the carved heads of its façade and courtyard). Then onwards to another jewel: Avignon. Known as the 'City of Popes', Avignon was the centre of the Catholic Church in the 14th century: the Papal Palace - the biggest Gothic palace in Europe - and the well-preserved medieval walls will bring the past alive, and of course you mustn't miss a little song and dance on the famous bridge. And so to Arles, Van Gogh's favourite: a beautiful city to explore, and an opportunity to learn more about the artist. Don't miss the massive Roman Arena.

Finally, the artistic legacy of the region is key, and stretches back centuries. In the 14th century Sienese, French and Spanish artists thrived at the papal court in Avignon, whilst in the 1700s Jean-Honoré Fragonard, a native of Grasse, celebrated Rococo exuberance. 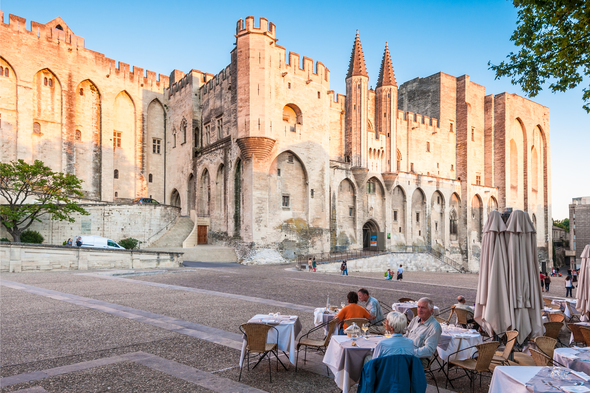 But above all it was the impressionists and post-impressionists who came south for the intensity of the light in the region, and the extreme colours. Lavender and sunflower fields, brightly coloured buildings and a glowing sky all feature in the paintings of Cézanne, Matisse, Picasso and Van Gogh. 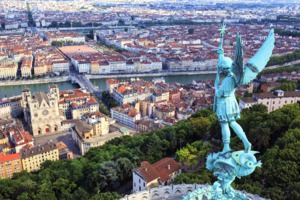 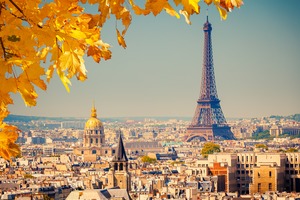 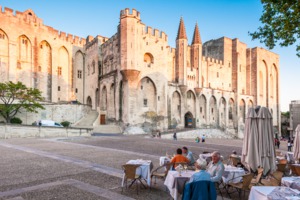 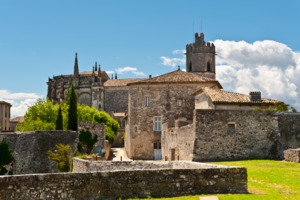 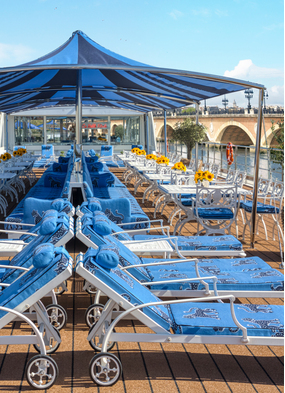 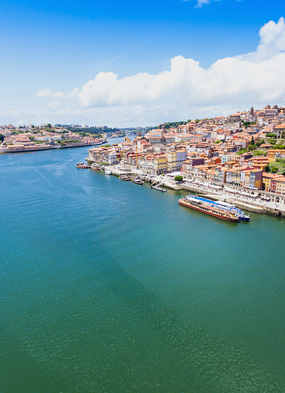 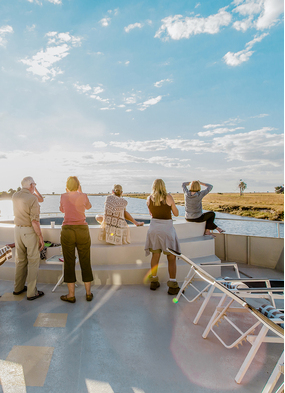 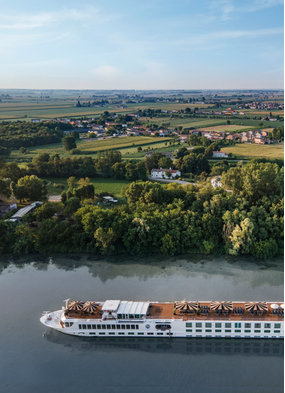