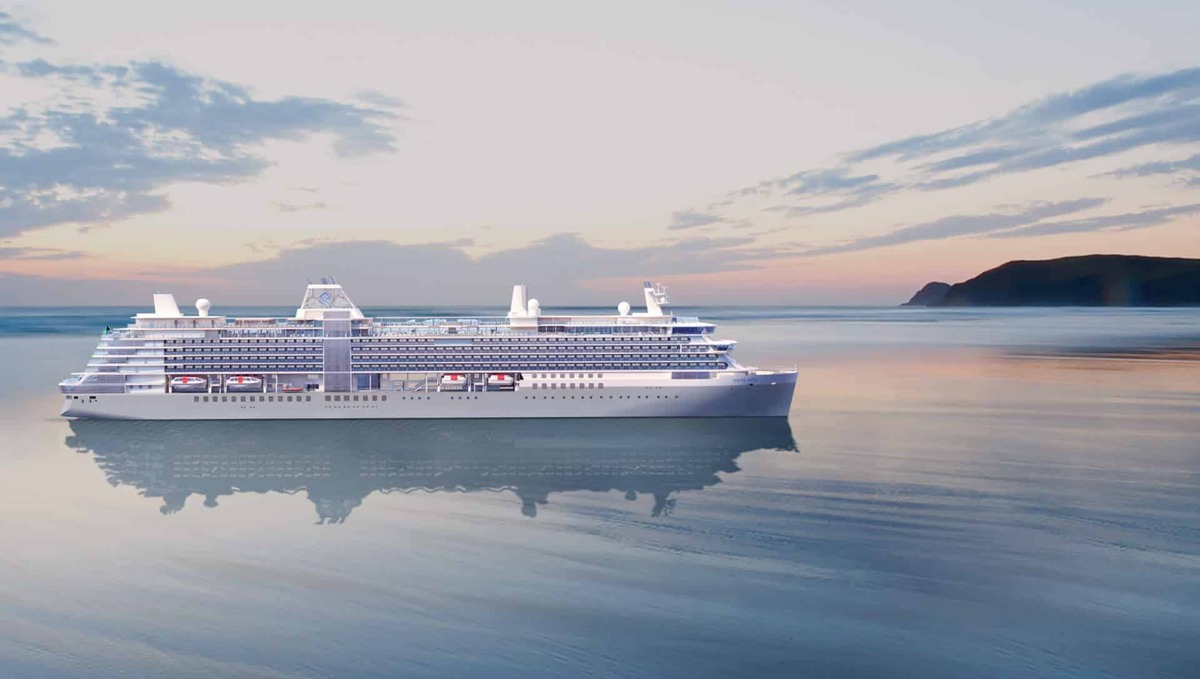 As sustainable travel becomes a mainstream news item rather than a specialist topic, we are becoming increasingly wary of 'greenwashed' press releases, presenting good news stories with more fluff than substance.

On the other hand, there is growing evidence that many of the players we work with, from cruise lines to ports to destinations, have put sustainable and even regenerative tourism at the very heart of everything they do. We have news of collaborative activity by polar operators, scientific programmes with specific aims, ambitions for citizen scientists and polar ambassadors, cruise line build plans and decarbonisation commitments from both the cruise lines and their technical partners, all overseen and supported by the Cruise Lines International Association.

Sixty years after its creation, IAATO, the International Association of Antarctica Tour Operators, has more than 100 members focused on sharing best practice for marine operations, fuel operations and education. Members have unanimously agreed to whale protection measures involving speed reduction in certain areas, and they help conduct scientific research as well as transporting scientists and delivering equipment. Often early adopters of environmental technology and practices, they bring to the table the benefits of relevant, handson experience in the field. 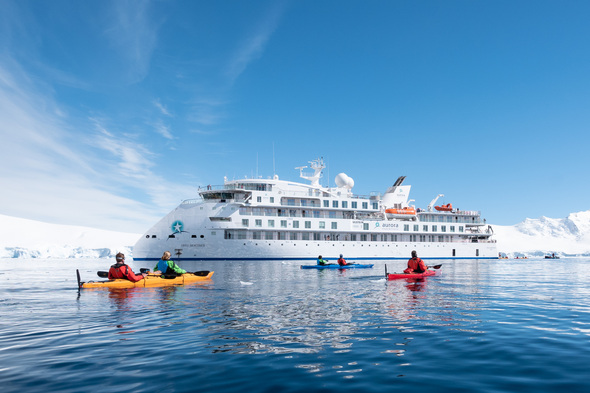 Whilst tourism is often thought to be the 'baddy' in environmental issues, in fact there are hard-fought economic conflicts, relating to fishing and cargo transport, for example. The polar operators are best equipped to tell the story of climate change to the world, sending visitors home as polar ambassadors. Indeed Aurora Expeditions (just certified 100% carbon neutral) will host an Antarctic Climate Expedition in 2023, inviting applications from thought leaders in the fields of science, art, education and economics, alongside inquisitive teenagers and corporate executives with the aim to 'address the warming climate and loss of ice in the southern polar region as a direct threat to the future of human life on our planet'.

Meanwhile in the Arctic, other issues are front of mind, not least the impact of tourism on local communities. The Association of Arctic Expedition Cruise Operators has a specific remit to ensure Arctic expedition tourism is carried out in partnership and dialogue with local stakeholders, to ensure sustainable tourism and community engagement across the North Atlantic. As a result, cruise calls in small Arctic communities are not merely a visit but directly beneficial to the community in order to be sustainable. 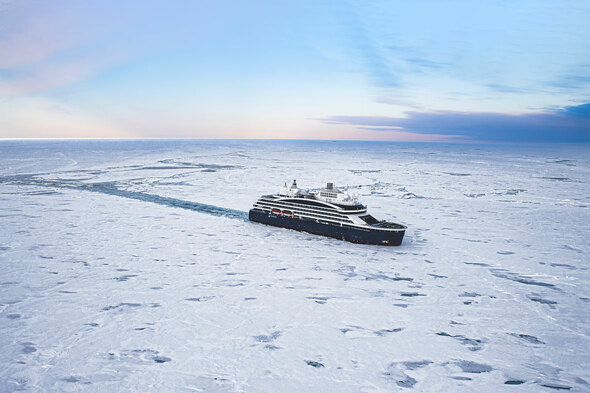 Moving to cruise line initiatives, the Royal Caribbean Group has introduced Destination Net Zero, (aiming for net zero by 2035), a strategy to cut emissions, validated by the Science Based Targets initiative (SBTi). As part of the programme, in 2023 Royal Caribbean-owned Silversea will become the first cruise line to launch a hybrid powered ship using three different energy sources: the 728-guest Silver Nova will have a hydrogen-based fuel cell system to supplement the main power supply, battery technology, and dual fuel engines, which use liquefied natural gas (LNG) as their main fuel.

As we frequently point out, the cruise industry's ambitions depend upon collaboration with a number of partners, one of which is the technology group Wärtsilä, which has committed to carbon neutrality by 2030, covering direct greenhouse gas emissions from the company's own operations, including its R&D and factory engine testing areas, as well as purchased energy such as from electricity, heat or cooling generation purchased from utilities. 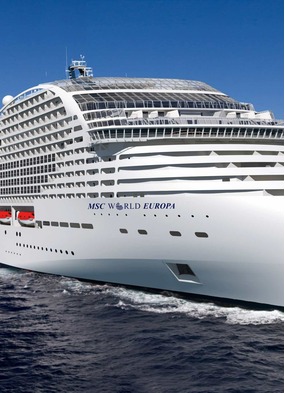 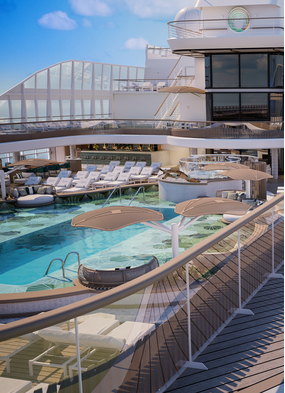 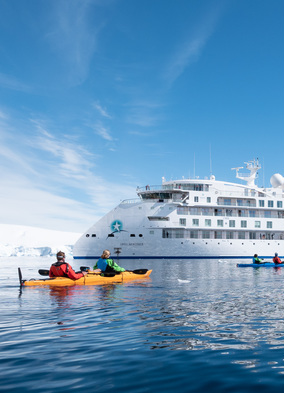 Build back better: Sustainability and the cruise industry 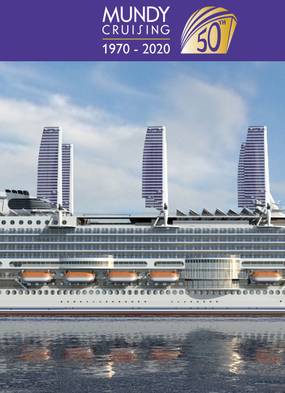