New ship round-up: There’s no such thing as too much luxury... 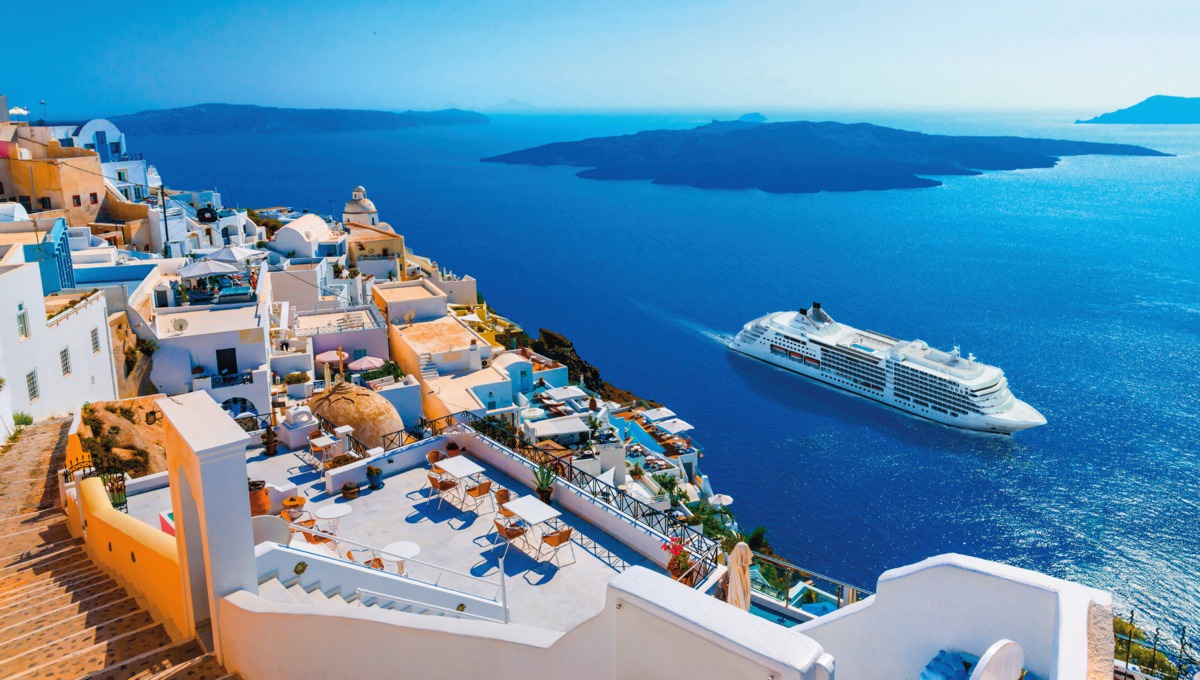 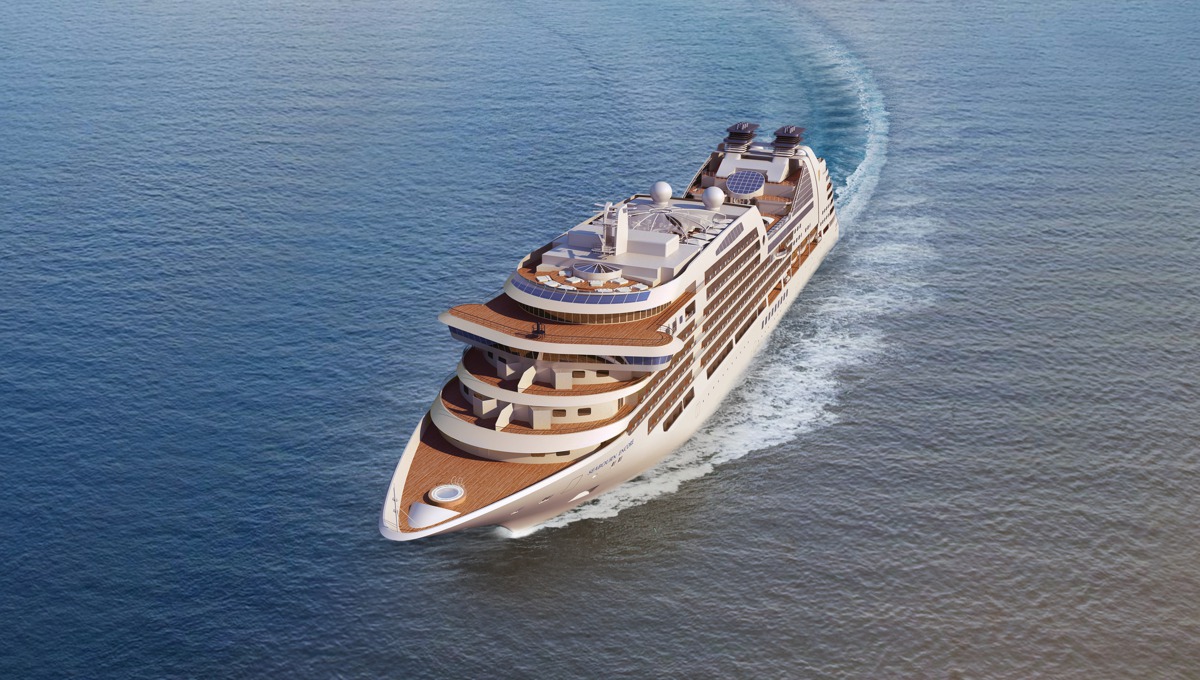 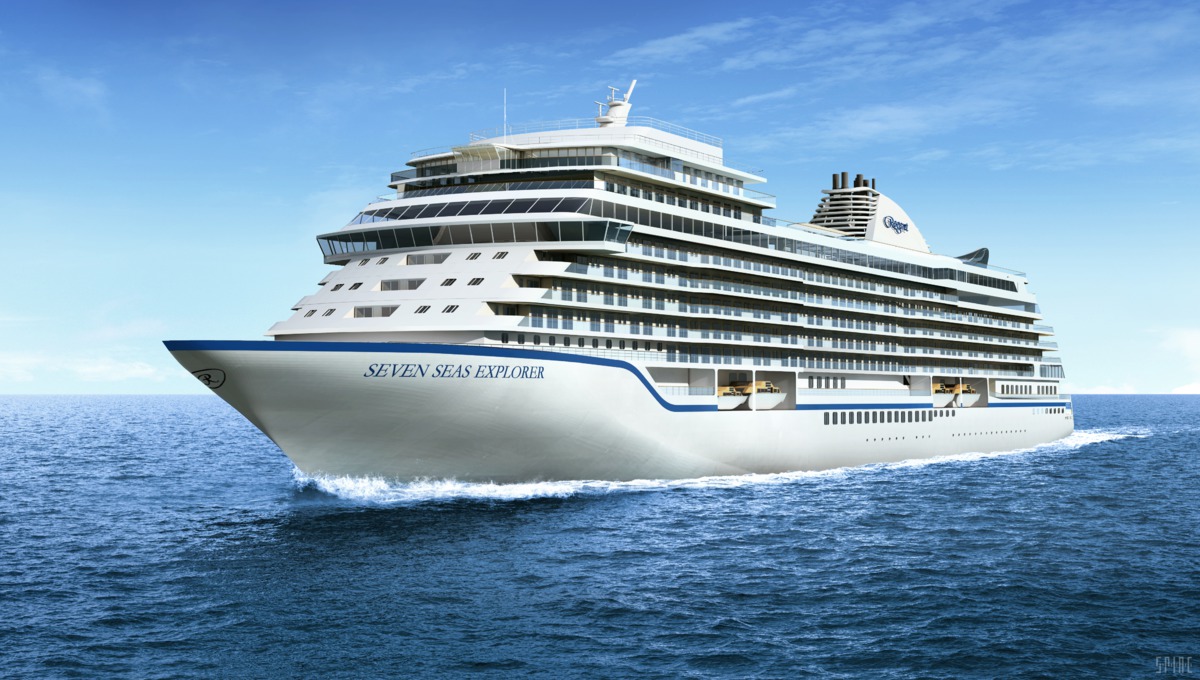 At the Cruise Lines International Association UK conference which took place in Southampton in May, President and CEO of Azamara Club Cruises, the charismatic and outspoken Larry Pimentel, was negatively vociferous about the speedy expansion of the luxury cruise market.

Long a luxury champion, Pimentel's successful cruise career has seen him heading up Cunard and Seabourn, and launching SeaDream Yacht Club before taking the helm at Azamara, so he knows a thing or two about the market. His premise was that the luxury market was expanding too quickly, referencing the speedy growth at Crystal, Viking's entry into the market, and the luxury expedition yacht from Scenic.

At Mundy we have a thriving relationship with the lines we consider to be the 'big four' of the luxury operators: Regent, Seabourn, Silversea and Crystal. Each has a new ship on order, so let's take a look at how they will compare.

The first to launch will be Seven Seas Explorer in July. Regent claim she will be 'the most luxurious ship to sail the seven seas', with 750 guests and nearly as many crew. She will feature everything we expect from a Regent vessel: spacious suites, all with their own verandah, a number of dining options with eight different venues to choose from, at no extra charge of course, a wide range of included shore excursions, a great programme of Smithsonian lectures, and all-inclusive pricing.

Following on closely, Seabourn Encore joins Seabourn's fleet in December. Similar to the existing triplet of sisters but with one extra deck, she will carry 600 guests in 300 suites, all with private verandah. Seabourn's dining has been stepped up following an agreement with Michelin starred chef and restaurateur Thomas Keller, who is overseeing menu enhancements throughout the fleet, as well as introducing a new signature restaurant on board.

Silversea's Silver Muse will launch in April 2017, a similar size to Seabourn Encore with 596 guests, all in verandah suites with a higher proportion of larger suites than the existing fleet. Eight distinct dining options will be available, some pre-bookable, and including an elegant seafood grill, Silversea's classic Hot Rocks, a Japanese restaurant, some more casual Mediterranean options and La Dame, the extra special Relais et Chateaux gourmet venue.

There is a break then before the launch of Crystal's luxury expedition yacht Crystal Endeavor in August 2018. This will be something rather different, with its focus on a combination of top end luxury with global expedition itineraries, and state-of-the-art technology including offshore dynamic positioning, a Remote Operated Vehicle to explore underwater, and a complete range of 'toys'.

Of course, that is not the end of it - Seabourn are also building Seabourn Ovation, and Regent have announced a sister for Seven Seas Explorer. Crystal have of course also announced plans to build 'the triplets', three 1000 guest vessels. Time will tell if Mr Pimentel is right and this is indeed 'too much luxury'. The cruise industry has traditionally been capacity driven, with a 'we will build and they will come' attitude. Either way, whilst the lines themselves may have challenging times ahead, for the customer it is great news, with more options than ever before. 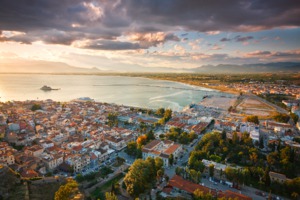 Escape to the Greek Islands (Athens to Athens) 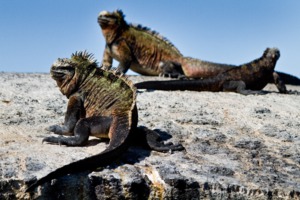 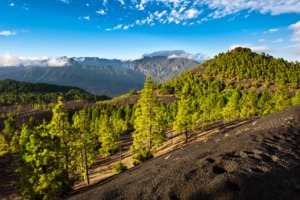 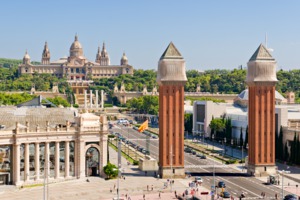 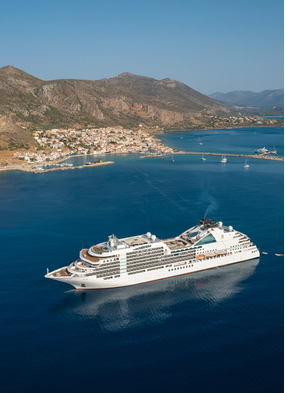 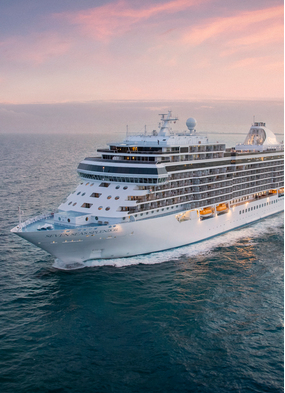 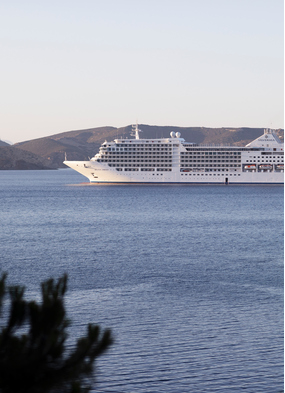 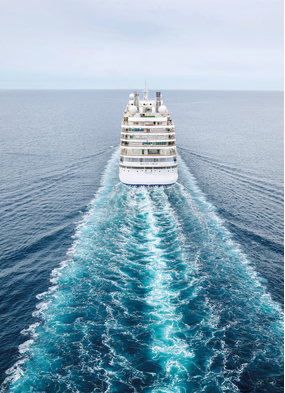 Silver Moon: Our first clients on board give their verdict