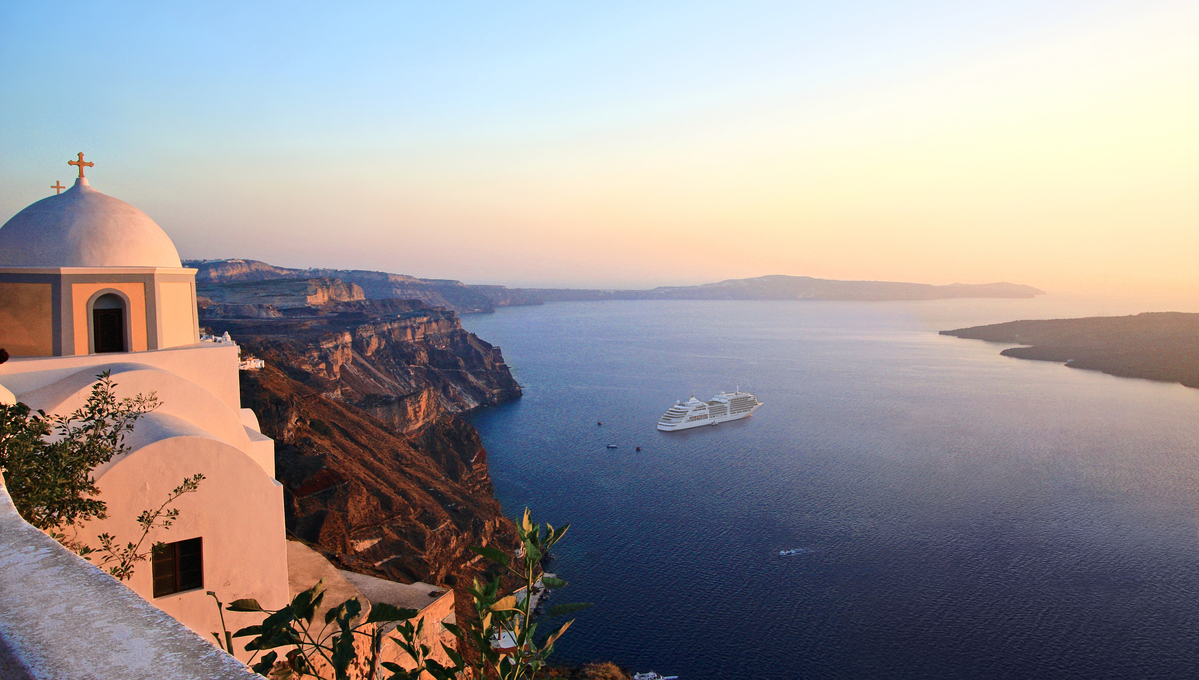 As the global vaccine rollout gathers pace there has been a flurry of restart news, which has meant several rewrites of this article!

Much of it has been focused on UK sailings, but with the US and Europe now expecting their vaccination programme to be well on its way by the summer, several new itineraries have been announced for those eager to get travelling again.

Celebrity were one of the first to announce a Mediterranean restart with Celebrity Apex, the latest of the new Edge Class vessels that so impressed us, sailing from Athens on 7-night voyages around the Greek islands, Cyprus and Israel beginning in June. Seabourn have since followed this with their own Greek islands programme, a series of 7-night Athens round trip sailings on Seabourn Ovation starting from July, and Silversea's new ship Silver Moon will be cruising in the same region from 18th June, visiting the Greek islands, Cyprus and Israel. Royal Caribbean will also begin their Mediterranean operations in July for UK guests from Cyprus, whilst the recently delivered Odyssey of the Seas will debut in May, sailing from Haifa to offer Israelis a combination of 3- to 7-night cruises visiting the Greek isles and Cyprus. 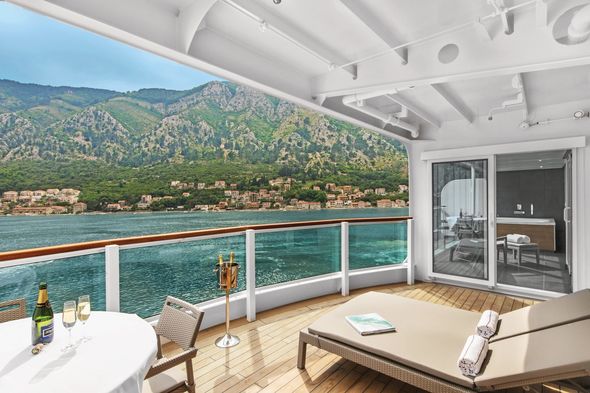 In the Caribbean region, Crystal Cruises are the first luxury line to announce a return with Crystal Serenity to operate 7-night Bahamas escapes from Nassau and Bimini starting 3rd July. Crystal's Nassau round trips have been designed specifically to coincide with the direct British Airways flights for maximum international appeal. Seabourn have also announced an appealing Caribbean programme for UK cruisers, sailing round-trip from Barbados and commencing on 18th July. Royal Caribbean will begin sailing from Bermuda and Nassau, whilst Celebrity Millennium will start cruising out of St Maarten in early June. Crystal Symphony will be sailing 10-night itineraries out of Antigua. 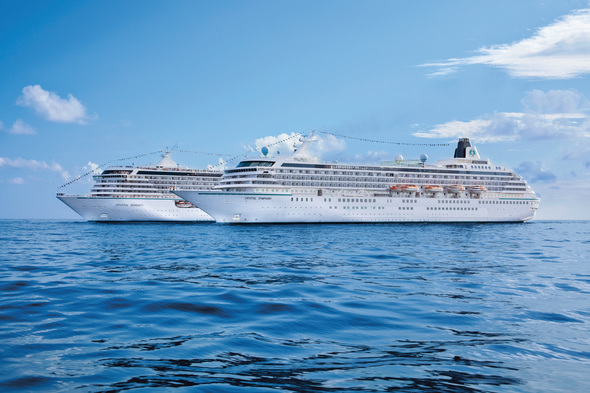 Regent Seven Seas Cruises have just announced a return to sailing in September this year with a resumption of their existing calendar of sailings, starting with Seven Seas Splendor sailing round-trip from Southampton on 11th September, while sister brand Oceania Cruises will be back from 29th August, resuming operations with a Baltic cruise between Copenhagen and Stockholm.

Several expedition lines are gearing up for a restart, including the debut of eagerly anticipated luxury expedition yacht Crystal Endeavor on 17th July with a series of five exciting 10-night Iceland expeditions circumnavigating the country from Reykjavik.

Lindblad Expeditions plans to resume operations in the Galapagos in June, and also in Alaska where they'll join UnCruise Adventures as one of a tiny number operating in this wilderness. Current restrictions on sailing in Canadian waters mean that vessels carrying more than 100 guests and crew will not be able to operate until 2022. 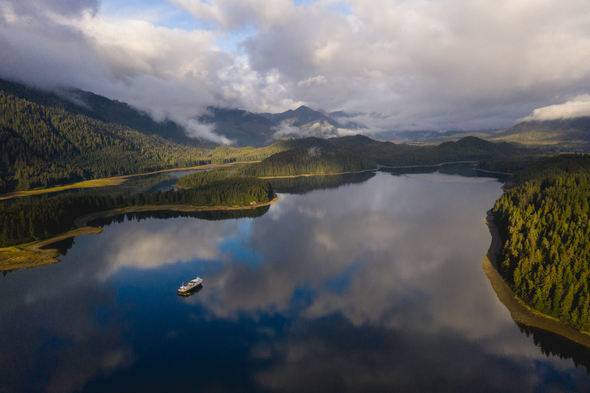 River cruise operators have responded to the pent-up demand with new programmes and ships. The most notable has been from AmaWaterways who launched a 46-night, 7 river journey across Europe in June 2023 which sold out immediately. A second spring departure has been added: a 45-night journey beginning on 20th April 2023.

Crystal River Cruises welcomes the double width Crystal Mozart back to the fleet in 2022, operating 7-night Vienna round trips. The most spacious ship on the European rivers, she will offer dedicated suites for solo travellers with no single supplement. Also new for 2022 is a range of itineraries on board Crystal Mahler. 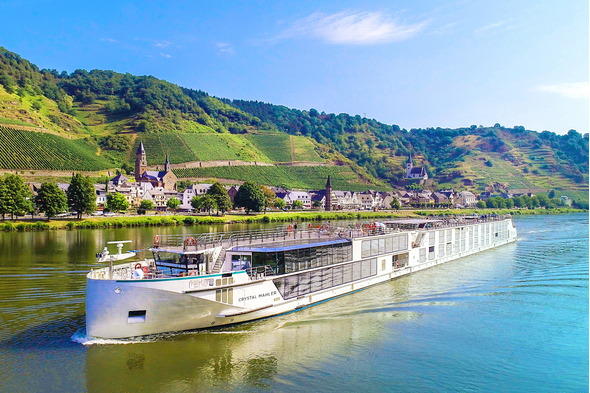 There have been mixed fortunes on the ship building front. The Ritz-Carlton Yacht Club's Evrima has had her inaugural sailing delayed again and will now launch in November. Scenic Eclipse ll has also been delayed and will not debut until 2023.

In more positive news, Seabourn Venture reached a new milestone as the ship moves yards for final outfitting ahead of her inaugural season in Norway, Quark Expeditions have taken ownership of Ultramarine, and Oceania have revealed that the first of their 1,200 guest Allura-class ships will be named Vista. 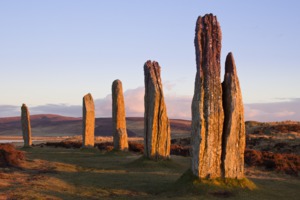 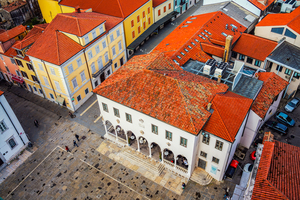 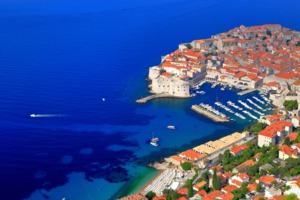 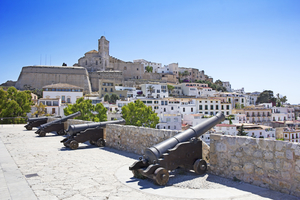 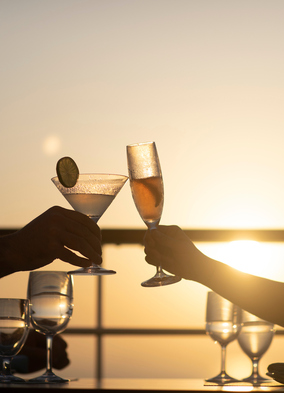 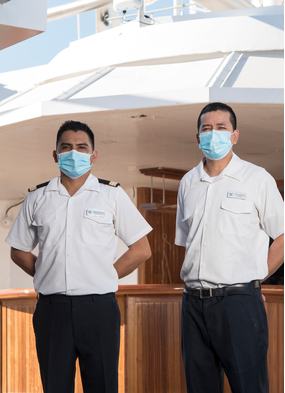 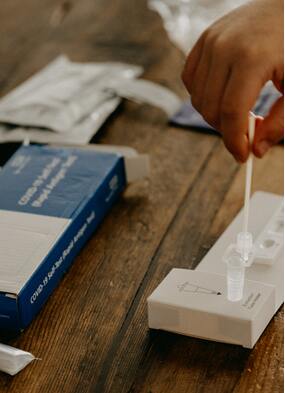 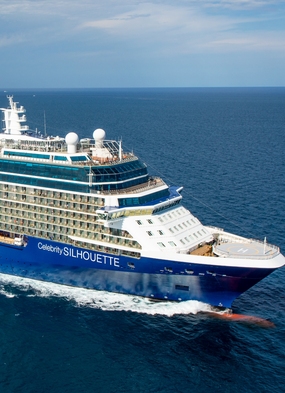