An interview with chef Alexis Gauthier 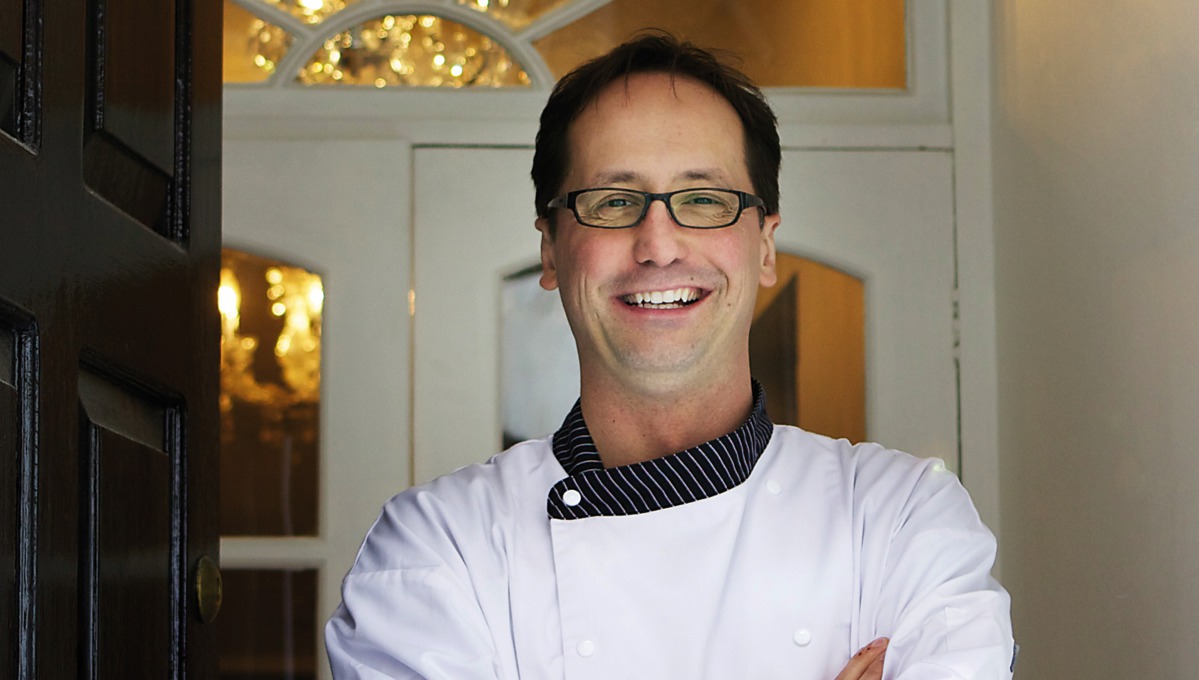 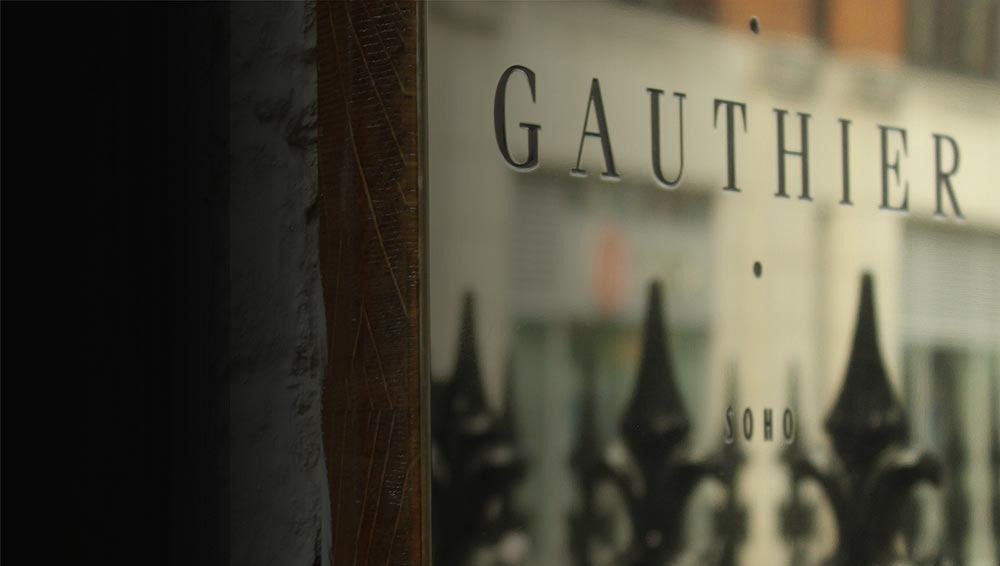 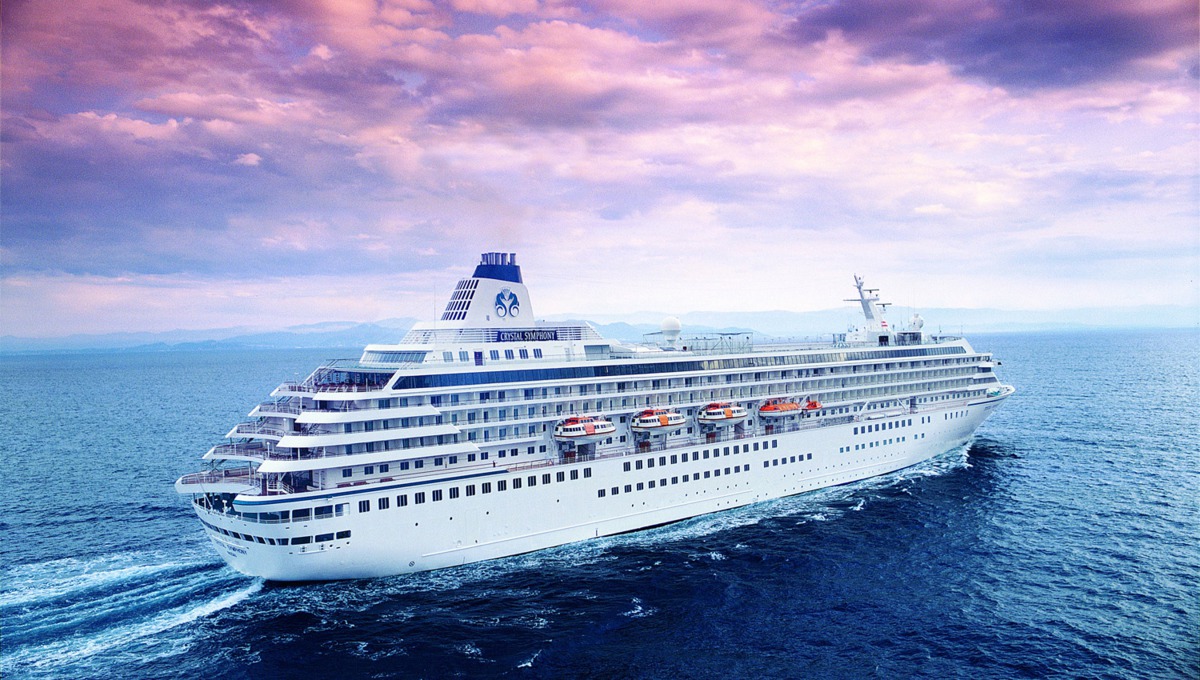 Edwina Lonsdale meets chef Alexis Gauthier, who will travel on Crystal Symphony on 1st May 2016 as Guest Chef.

Alexis Gauthier was born and raised in Avignon. A social and outgoing individual, he opted to go to hotel school, with dreams of being a welcoming hotel host, looking after customers from around the world. He was advised that the kitchen was a good place to start, so he took up a role at the Negresco in Nice, and that was there he got the bug! Moving to the Hotel de Paris in Monaco, he was trained by Alain Ducasse, which he describes as an 'amazing experience'. Ducasse's classical approach, with lots of precise detail and an emphasis on the ingredients, was the perfect training for Gauthier, and gave him the inspiration and passion he needed to know that he wanted to become a chef.

He took a 'gap year' in San Francisco as private chef to the Haas family (owners of Levi Strauss), loving the experience of the fresh Californian ingredients - so similar to those from his native South of France - and learning to understand more about exactly what people want to eat. London was calling, and in 1998, with two partners, he opened Roussillon in Pimlico where he gained his first Michelin star. Ten years later, he opened Gauthier Soho in the former premises of Richard Corrigan in Romilly Street (Lindsay House) which had stood empty for two years.

If you've never been, I have to recommend it - from the moment you ring the brass doorbell to this five storey Georgian townhouse, as if you were a member of an exclusive private club, you feel welcomed and nurtured, with great service and excellent food. With the kitchen in the basement, two separate dining rooms on the ground and first floors, and private rooms on the second floor, it is not the most practical set-up for a restaurant, but the location is great, just around the corner from Soho's French House.

Alexis speaks about the current trends in cooking and the ways in which his own style differs. He believes in creating a very special environment, with crisp linen, sparkling silverware, beautiful flatware and a kind and charming service which ensures the restaurant is anything but stuffy. His recipe book Vegetronic, one of the first of its kind, aims to celebrate vegetables while still making the most of meat and fish, and his seasonally changing menu has a wonderful balance of fresh ingredients sourced at the very best time. He believes that the emphasis on fresh vegetables, with a strong French influence, reflects evolving customer tastes.

His second restaurant, Tartufo, at 11 Cadogan Gardens, gives his protégé Manuel Oliveri the opportunity to shine, whilst Gauthier Wines offers winelist wines direct to a discerning clientele at some very attractive prices. Where would Alexis choose to eat out himself, I wondered. He hesitates to answer, tentatively naming a few favourites such as the much loved River Café. He references his children - his food passionate 11 year old son, who is searching for the best Peking duck in the world, and his daughter who is happiest with salad and water.

They all enjoy exotic food, choosing restaurants like Gymkhana and Hunan, and indeed, Alexis mentions as if it had slipped his mind, he owns a restaurant in Bangkok. To enjoy Alexis Gauthier's unique style of cuisine, visit Gauthier Soho in Romilly Street, or join him on Crystal Symphony departing Athens on 1st May 2016. Better still, do both!

12 of the world's most luxurious cruise ships 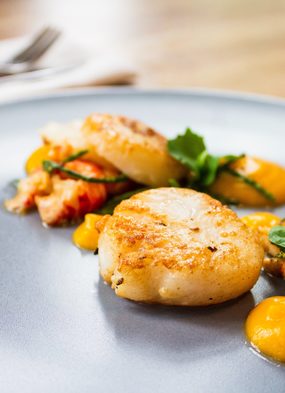 An interview with Derek Allen, Head Chef at Tradewind Voyages