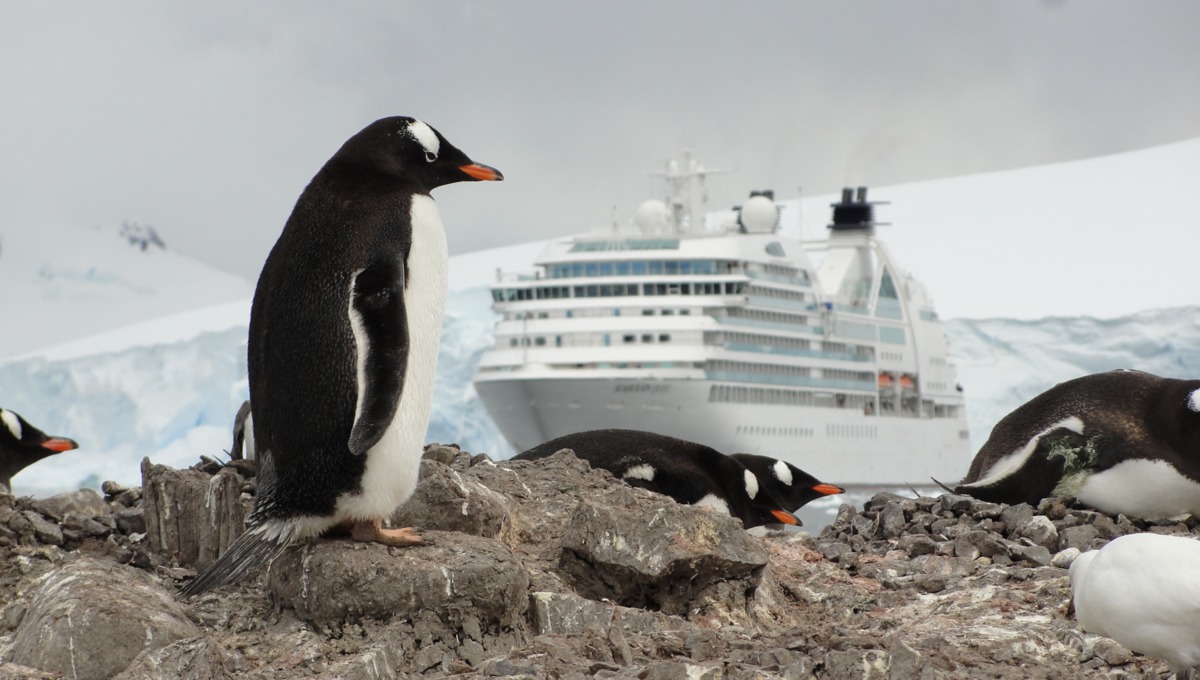 I have to admit that when I heard Seabourn were planning to include the Antarctic Peninsula in their South American itineraries, I was quite sniffy, and unable to understand why anyone would choose the Seabourn option over the fully fledged expedition ships already operating in the area. But meeting with Robin West, Seabourn's Manager of Expedition Operations and Planning, was something of a eureka moment - at last it all became clear…

Robin grew up in Port Elizabeth, South Africa, and whilst at university discovered a passion for diving, taking courses to bring him up to dive master level, and finally moving on to an instructor's course. His first job in this capacity was relatively near to home, in the magical Comoros Islands in the Indian Ocean, followed by a stint in Grand Cayman.

Returning to South Africa, he opened his own PADI Dive Centre, operating in Knysna and Plettenberg Bay. It was there that he fell into conversation with a gentleman looking for a qualified zodiac driver for an expedition ship in the South Pacific - and Robin's career in expedition cruising began.

Since his first season with Society Expeditions in 2002 operating from Easter Island through to Guam, Robin has worked in all the major expedition areas of the world including Antarctica, the Chilean Fjords, the Arctic, the Kimberley, Papua New Guinea, the Solomons and much more, for ground breaking companies such as Orion, Zegrahm, Silversea and Noble Caledonia.

Three years ago, he was approached by Seabourn, then planning their first Antarctica season (2013/2014), to address the challenges of this new operation.

The biggest challenge was of course the logistics of the landings. With six zodiacs on the marina deck and another four on deck 6, and the new modified tender platform which folds away from the side of the ship, he knew he had the capacity to land everyone easily. Dividing all the guests into five groups of 80-85, he is able to start operations at 8am and have everyone back on board by midafternoon. Each group is ashore for one and a half hours, with a slick embarkation via the temporary boot room constructed each day in the Club. Afternoons are dedicated to scenic cruising and viewing opportunities with the naturalists on deck, and during the course of the trip, guests can enjoy no fewer than 45 lectures. As on other expeditions, there is a briefing prior to dinner each evening, when the naturalists review everything they have seen that day, and talk about the plans for tomorrow.

On smaller expedition ships, they aim for two landings a day, but as the days pass, the numbers going ashore get lower. While landings are always weather dependent, on Seabourn Quest every single person on board has the opportunity to land every single day spent in the Antarctic Peninsula, for a total of five days on each cruise this season. Did they all take up the opportunity? Yes they most certainly did. In addition, Robin tells me, the senior management in Seattle also insisted that every single crew member should go ashore at least once.

Seabourn regulars will know that Seabourn Quest has lots of outside deck space, and the food and beverage operation on board has been adapted to ensure that warm drinks and food are available to guests not wishing to miss a minute of their viewing opportunities. Plush heated blankets are supplied so everyone can make the most of this extraordinary opportunity to play a starring role in their own personal Life in the Freezer documentary.

Furthermore, the whole Seabourn classic cruise operation continues: the dining, the entertainment, the comfortable suites, the spa and of course the outstanding service. At the finish of the first season, guest satisfaction scores were the highest they have been at any time in Seabourn's 26 years of operation. And now with one season under their belt, they are all the more comfortable about 2014/2015 and what a great programme they have to offer.

At a lead-in fare of just under £400 per person per day, Seabourn is offering surprisingly good value, when compared with luxury expedition operators. Of course they all have the additional costs to take into account: the higher grade marine gas oil at double the price, the naturalists and expedition leaders to appoint and accommodate, the permissions to operate, upgraded waste management systems, provisioning challenges and so forth - but Seabourn are able to introduce economies of scale which make quite a difference to operating costs, which translates into great value for the guest.

When not on board, Robin lives in Holland with his wife, Assistant Expedition Leader Jarda Versloot-West. Soon they will be joined by a baby expedition leader, so they are anticipating a few changes to their globe-trotting lifestyle. But Robin has lots of exciting new plates to juggle, not only developing expedition style shore excursions for Holland America and Seabourn, but also looking at new opportunities to add zodiac expedition landings and wildlife viewing in the Arctic during the summer months, so watch this space! 'Now we know the concept works', he says, 'we are confident it is transferrable to other areas of the globe' And what does someone who has travelled so extensively do for his own holidays? Well, unsurprisingly he carries on with the adventurous theme, most recently driving a Britz 4X4 in convoy across the Namib desert, and subsequently to Botswana and Zambia. 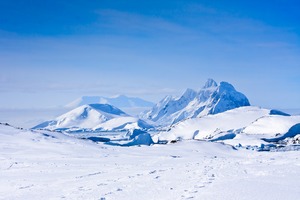 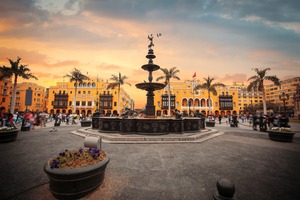 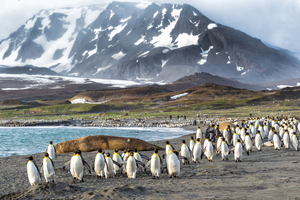 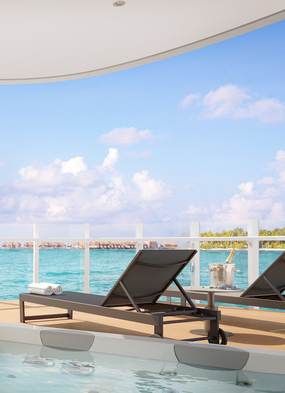