Cruising: The best type of holiday for a solo traveller? 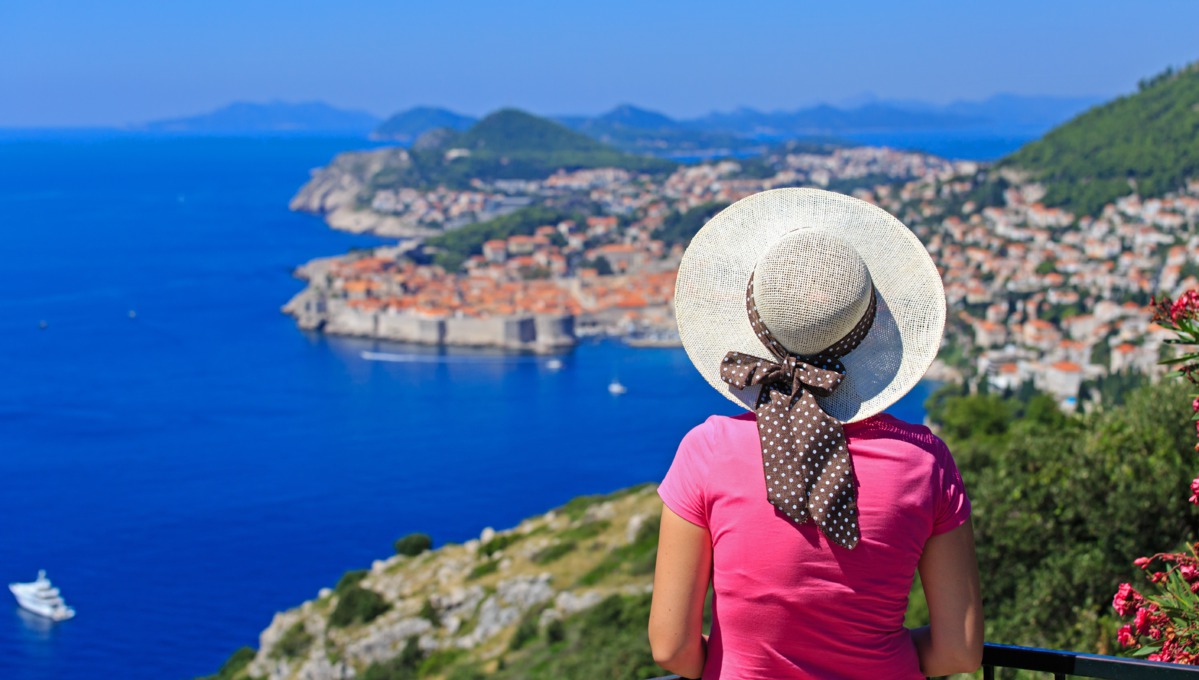 Well you won't be surprised to learn that we are going to say "Yes". But we're not just saying yes because we sell cruises. We've got research that supports the claim, and the findings are detailed below.

Whilst we have many clients who are solo travellers, we felt that we wanted to know even more about what they specifically enjoyed about cruising in particular, and so…

We commissioned some research into solos and cruising.

We ran a series of focus groups amongst solo travellers of either gender, aged 45+ (some single, some bereaved), who had been on a few cruises on their own.

We came out thinking that the groups that we spoke to were so positive about the overall benefits of cruising (compared to other forms of holiday) on their own that it almost made one want to be single.

There were some important caveats (covered later, which those who are interested in the topic should definitely read) but by and large...

The differences between the Solo Hotel and the Solo Cruise experience are seen as being vast.

Special points (that are less applicable to, say, hotels) that were raised by our groups included:

Or in their own words…

"If you're dining on your own in a hotel, they always put you at the worst table, so that you're out of sight. On a cruise ship they put you mainly wherever you want to be."

"A hotel is so impersonal. Your waiter will never get to know you and your foibles like a steward on a ship would."

"You'd never expect to meet interesting people in a hotel because in a hotel they'd never seat you with a lot of other people."

In fact there was a strong perception that on a cruise you actually got special treatment simply by virtue of the fact that you were travelling on your own :

"You're more approachable because you're single, so lots of people always come and talk to you."

"People seem more friendly than when you're in a couple. When you're on your own they really do make more of an effort."

"I find that if I'm sitting on my own then the tables either side of me always speak to me."

"At home, nobody ever invites a single person to dinner! {Laughter} It's the complete opposite on a cruise."

There are however some caveats:

Some things to be aware of when cruising on your own, or actually just things to make 100% sure that you discuss with your agent before you make any decisions. (Of course if you have taken the wise decision to speak with Mundy about your holiday plans, then we will already be more than aware of all of these issues, and so you can be sure of informed and objective advice).

Caveat 1 - Getting to your cruise :

First of all, how you get to your cruise can make a big difference. Hear what our single cruisers had to say :

"Pre-cruise overnights can be very lonely. You're not in your familiar ship environment yet, and it's difficult to get to know other people before you board the ship."

"My biggest problem is I always think I haven't locked up correctly when I leave home, and then you get to the airport and all the baggage is a real hassle, especially if you have to re-check in en-route. Where do you leave the case when you go to the ladies' for example? When there's two of you these things are so much easier."

Now, whilst we can't promise to lock your front door for you, there are other things that we can do to alleviate these issues. We can, for instance, put you in touch with other cruisers on your ship if you are planning a pre-cruise overnight; we can send your luggage on, so that it meets you at the ship (rather than you having to struggle with it at the airport). And so on.

The solo travellers we spoke to found that the things that made them enjoy the cruising life so much were harder to find on the bigger ships. And, looking at what they had to say, you can see the logic of their position :

"You're very isolated on the big ships - you can't meet the same people again, you can't find the same person twice".

"It has to be the smaller ships every time. You are seeking a form of intimate holiday and you are more likely to find that on them".

"Sometimes it can be intimidating enough initially, you know travelling on your own. So the last thing you want is to have to cope with exploring some massive ship".

It's an easy enough problem to avoid if you find yourself agreeing, though. There are quite enough of the more intimate ships around. They're not all the same though, so again expertise really matters; but providing your agent has (like Mundy - forgive us for stating the obvious yet again!) the practised knowledge of all the available choices, then it shouldn't be hard to find exactly the right ship for you and your holiday.

One of the reasons we commissioned this research was because we think that the cruise industry (almost unanimously; there are only a few exceptions) treats solo travellers as second-class citizens when it comes to pricing policy, with the prevalence of single supplements and a corresponding lack of flexibility on deals and offers. All we can do is assure you that we feel very strongly that this is wrong (and bad business practice) and we are still working hard on this with the cruise lines, and will, if you call us, do our very very best to find the finest holiday for you at the very best price available.

But that is but one negative in an overwhelming sea of positives, and it does not alter our view that overall, considering all of the benefits, cruise holidays are, quite simply and beyond doubt, the very best holidays for a solo traveller. 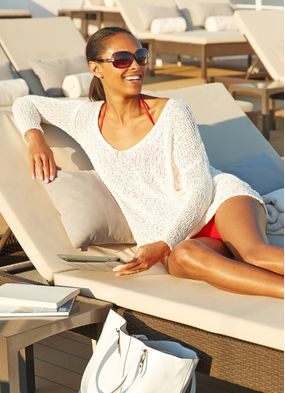 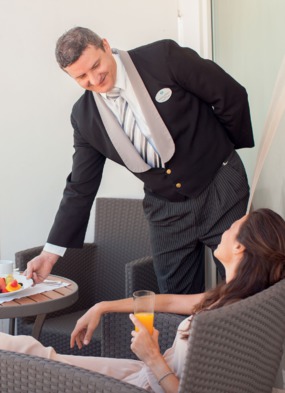 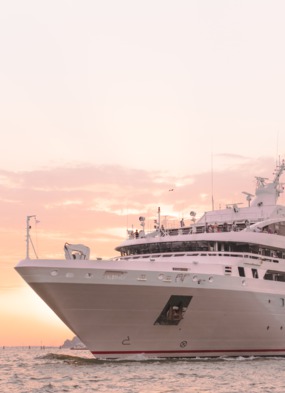 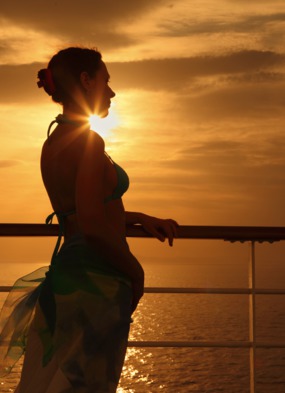