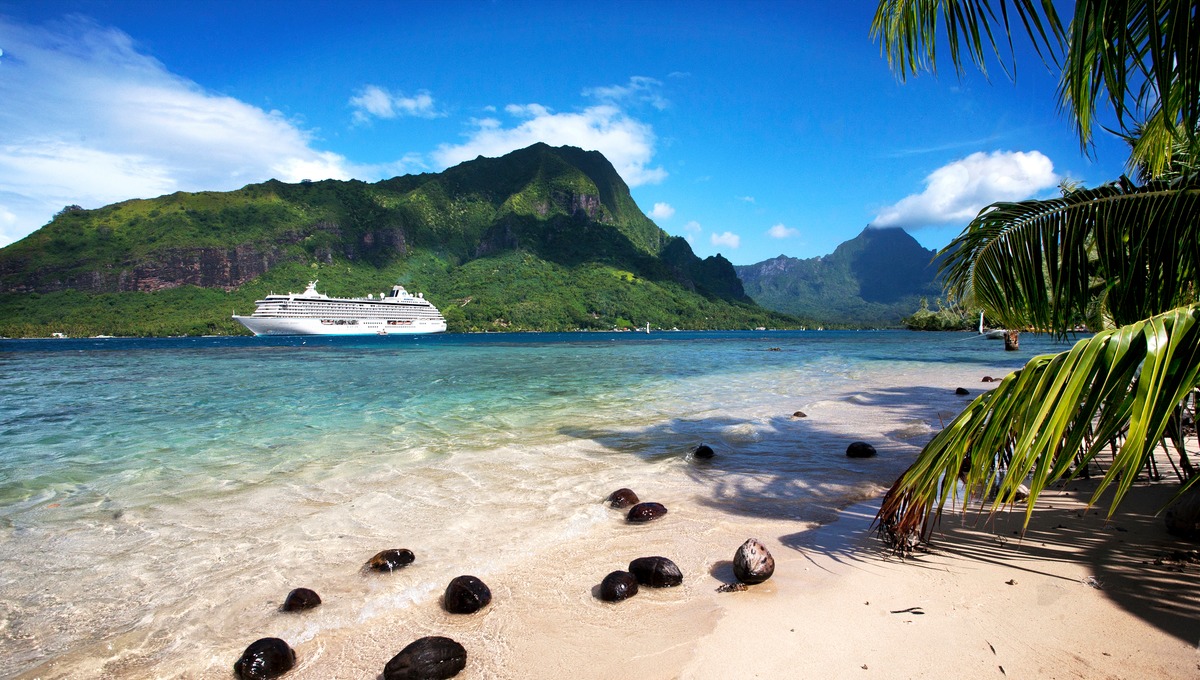 Five hundred years ago next year, on 20 September 1519, a Spanish fleet of five ships left Sanlúcar de Barrameda under the command of the Portuguese explorer Ferdinand Magellan, in search of a maritime path from Spain to East Asia through the Americas and across the Pacific Ocean.

Three years later in 1522 , the journey was completed by just one of those five ships, Victoria, under the command of Spanish navigator Juan Sebastian Elcano: he and the 18 survivors of the expedition were the first men to circumnavigate the globe in a single expedition.

All the more reason, then, to pick 2019 as they year that you take your first world cruise. You will complete your journey in substantially less than three years - and in significantly more comfort than those brave pioneers! You may have some things in common with them though - for example, the fleet's supplies included a lot of wine. In fact more was spent on wine than on weapons for protection. 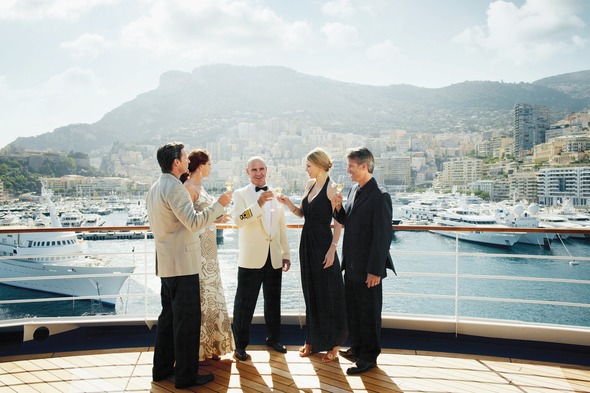 Whilst Oceania's lengthy 180-day 2019 World Cruise is already sold out, there are still pockets of space on other voyages. Full World Cruise bookings attract a number of benefits such as special events on board and ashore, included flights, gifts, parties and bonuses: we can help you find exactly the right itinerary and deal. Options include:

Crystal Serenity, fresh out of her 'reimagining' with additional dining options and open seating, departs 13th January 2019 on a particularly attractive 85-day Southern Hemisphere-focused itinerary from Los Angeles to Monte Carlo via Australia and South Africa. Verandah staterooms are still available from £33,625 per person. 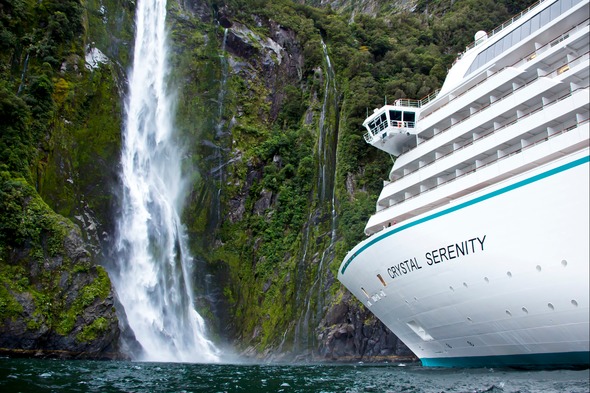 Regent Seven Seas' intimate vessel Seven Seas Navigator departs 4th January 2019 on a typically port-intensive 131-night journey from Los Angeles to New York, with an in-depth Asia section at its heart. There is a little bit of Concierge and Penthouse availability starting at £59,429 per person, of course with Regent's attractive programme of included excursions. 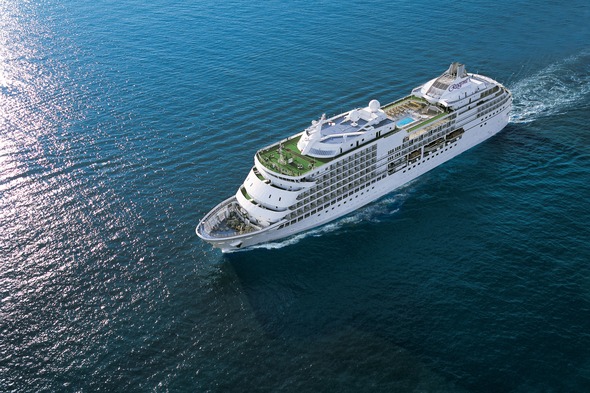 Silversea's 'Tale of Tales' departs 6th January 2019 for Silver Whisper's 133-day journey from San Francisco to London. The itinerary includes Australia, Asia and South Africa, and celebrated writers will be on board, creating an extraordinary memory of this great voyage. Verandah suites from £64,000 per person. 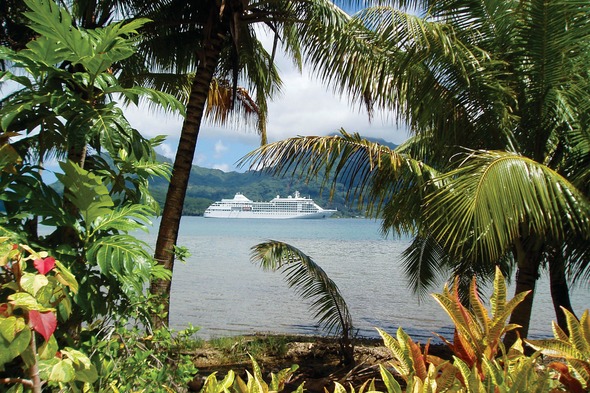 Viking's 128-day World Cruise from Miami to London departs on 3rd January 2019, and is an in-depth Southern Hemisphere cruise with 44 included tours, as well as lots of other added extras such as business class flights (book by 31 May). There is limited availability from £39,990. 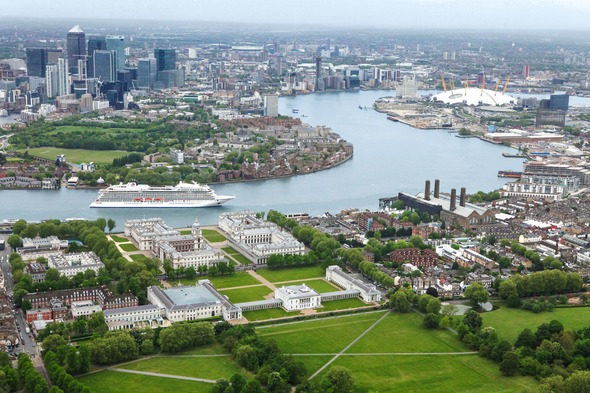 Inspired, but not ready to travel next year? 2020 World Cruises are already on sale, and you should definitely consider an early booking for the best fares, and the accommodation of your choice - after all, if you are going to be away for that long, you want to be comfortable. Take a look at Silver Whisper's Seven Continents itinerary departing 6th January 2020 from Fort Lauderdale for 140 nights. Regent have moved their World Cruise from the Navigator to the Mariner for 2020 - round trip from Miami or San Francisco on an itinerary including the South Pacific, Australia and the Orient. 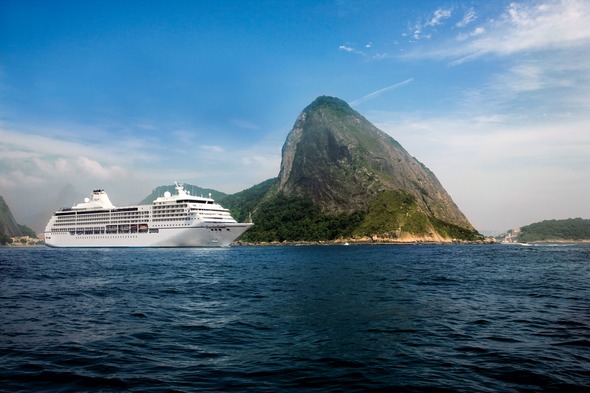 Oceania's rather unusual 2020 itinerary starts in the Americas before travelling eastbound to Africa and the Orient, while Crystal Serenity's programme consists of a 108-night journey from Miami to Rome, departing on 6th January 2020 and travelling via the South Pacific, New Zealand, Australia, the Far East and the Red Sea. 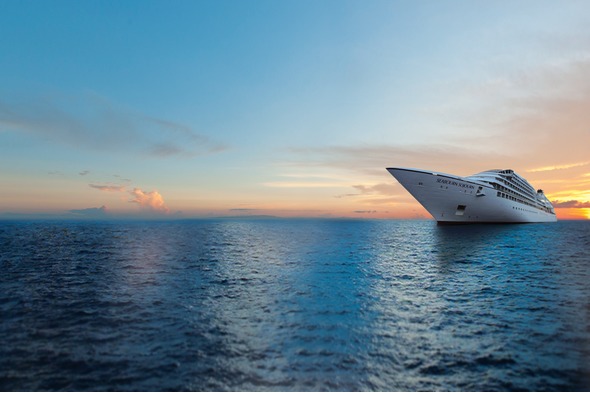 News just in - Seabourn will be operating their first World Cruise for six years in 2020, with an extraordinary 126-day journey on board Seabourn Sojourn from Miami to San Francisco. Departing on 4th January 2020, this epic voyage includes the Caribbean, West Africa, the Indian Ocean, South East Asia, Australasia and the South Pacific, and opens for sale on 16th July 2018 - call us now to pre-register your interest. 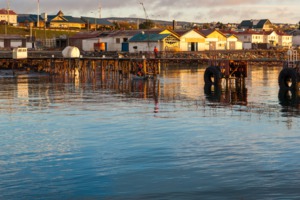 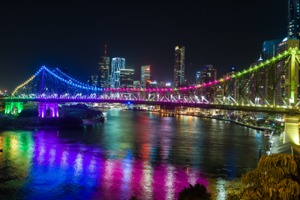 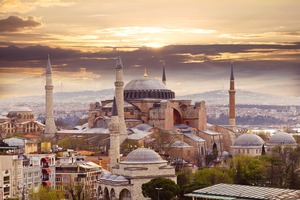 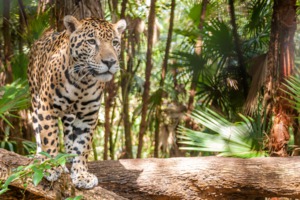 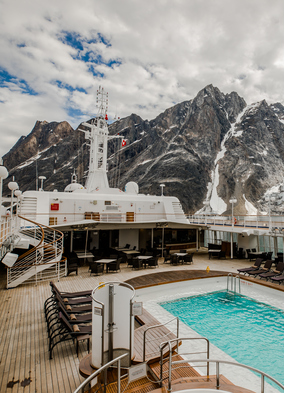 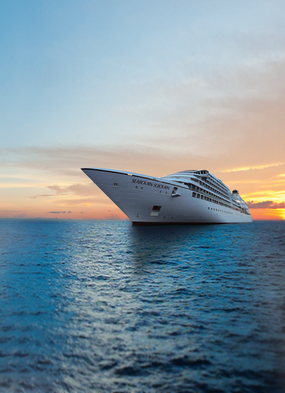 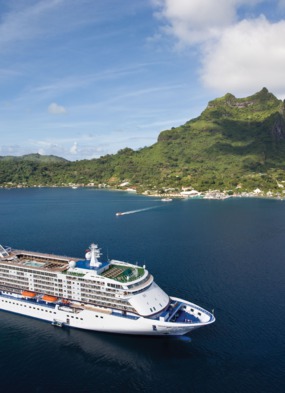 5 reasons why you should go on a World Cruise 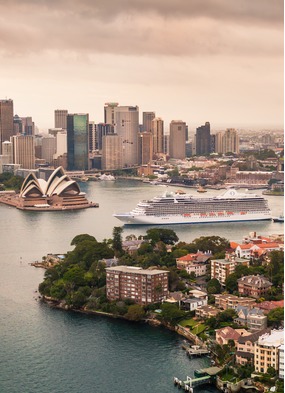