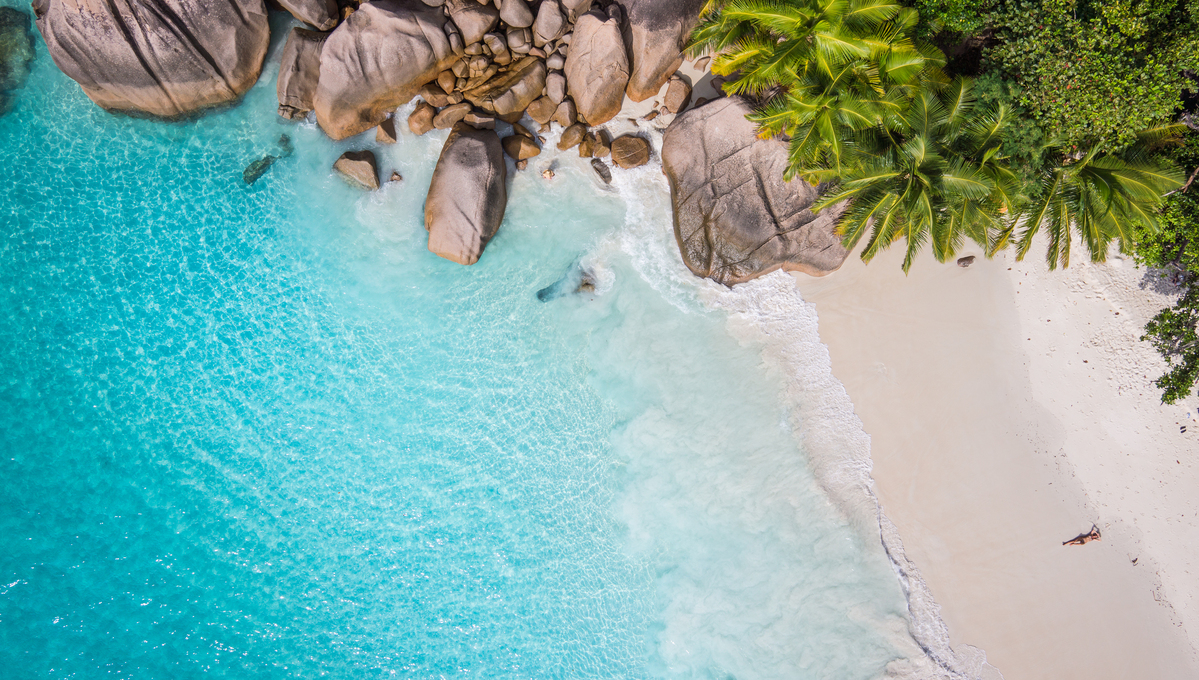 With the continued easing of travel restrictions in recent weeks, the opportunities to enjoy some much-needed winter sunshine in the coming months are becoming greater. More and more areas are opening up, and a number of small ship cruise lines have seized the opportunity to offer a welcome escape from the fast-approaching British winter.

With the US about to open to UK visitors, Crystal Cruises' fantastic value Miami round-trip sailings to the Caribbean are an attractive option with multiple departures. You can combine a 7-night escape to the paradise islands of the Bahamas with a 14-night 'Lesser Antilles & Virgin Isles' voyage, sailing round-trip from Miami and calling at St Barts, St Kitts, St Maarten, Antigua, St John, St Thomas, Virgin Gorda and San Juan, to create a wonderful 21-night sailing. Whether you opt for a 7-, 14- or 21-night trip, it's best to book soon while the flight prices remain affordable. 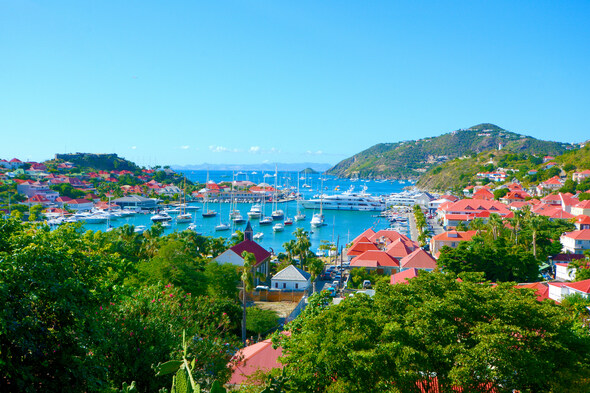 Seabourn's new cruise calendar sees Seabourn Encore returning to service earlier than previously planned with a collection of 10- and 11-day itineraries to the Canary Islands sailing round-trip from Lisbon, with voyages including lesser known El Hierro and La Gomera, along with a call in lovely Madeira. The first sailing is due to depart on 19th February 2022, when guests will be joined by Seabourn's entertainment partner Sir Tim Rice. 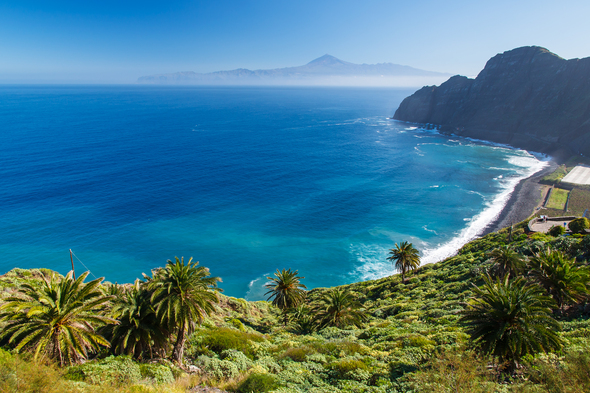 Throughout December 2021 and January 2022 the beautiful Wind Star sails between Colón and Puerto Caldera, combining the natural delights of Costa Rica with the man-made wonder of the Panama Canal. Hike through national parks, zipline through jungle and relax on board this spectacular four-masted sail-assisted ship during a daylight transit of the canal. Windstar also offers a 4-night tour extension to the Monteverde Cloud Forest and Arenal Volcano. 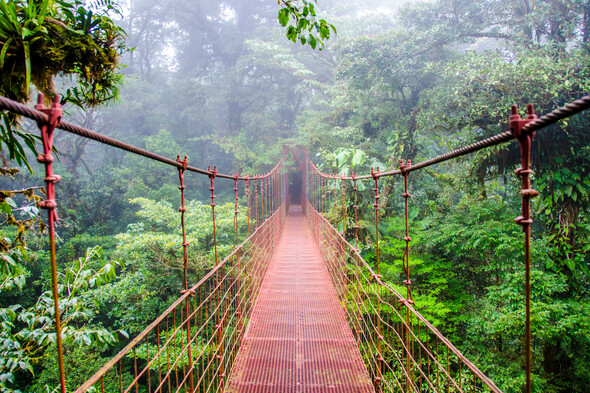 On 28th January 2022 the 100-guest Emerald Azzurra begins her inaugural voyage in the Red Sea, marking the line's entry into the ocean cruise arena. An 8-day Aqaba round-trip sailing is followed by an 11-night Holy Land, Egypt and Red Sea journey, and an unusual Limassol to Jeddah voyage, with a similar sailing operating in reverse to Athens. Both include a transit of the Suez Canal, visits to Sharm El-Sheikh and Aqaba as well as two calls in Saudi Arabia: Duba, boasting a pleasant harbour, picturesque beaches, and the historic King Abdulaziz Fort, and Al Wajh, known for its pristine white sandy beaches and as the gateway to Al-'Ula, Saudi Arabia's first UNESCO World Heritage-listed site, and home to the tombs of Hegra, one of the oldest cities on the Arabian Peninsula. 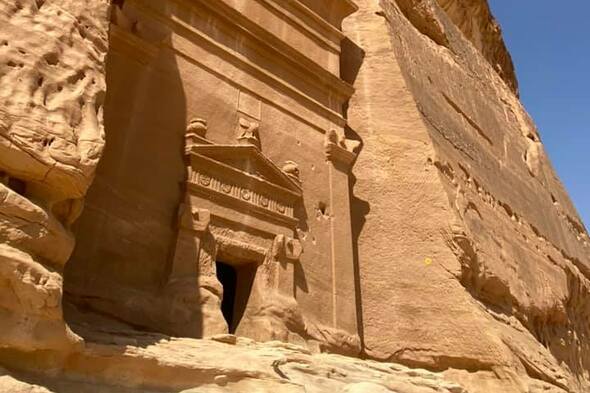 Ponant's chic and stylish Explorer Class yachts are operating in the Indian Ocean this winter, with Le Jacques Cartier, Le Bougainville and Le Bellot all offering itineraries focused on the beautiful Seychelles. Enjoy Ponant's trademark élan and flair on board intimate ships with just 92 rooms and suites, a stylish pool deck and a refined onboard ambience, all whilst sailing amongst islands boasting some of the best beaches, reefs and nature reserves in the world. 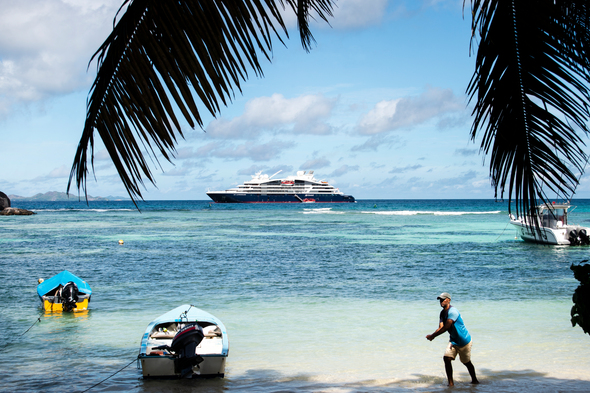 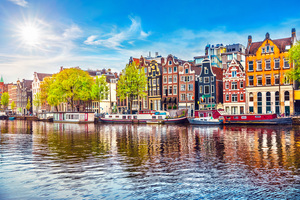 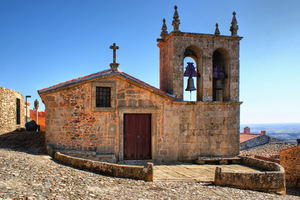 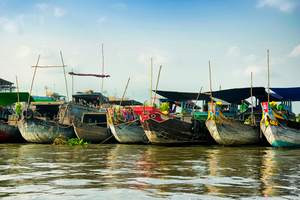 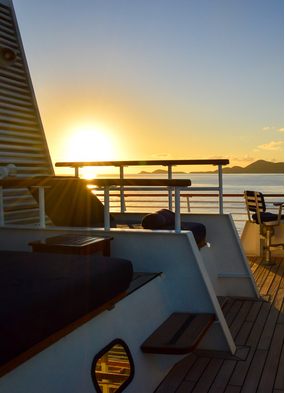 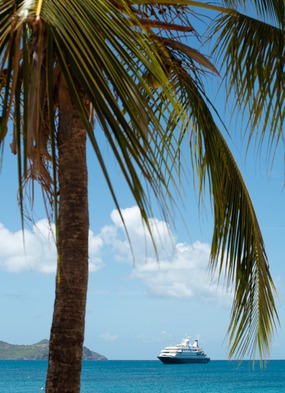 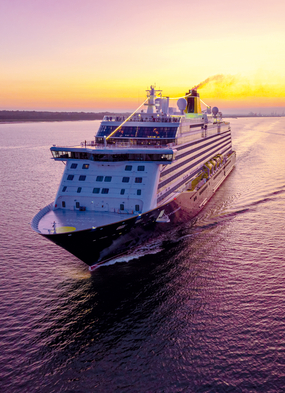